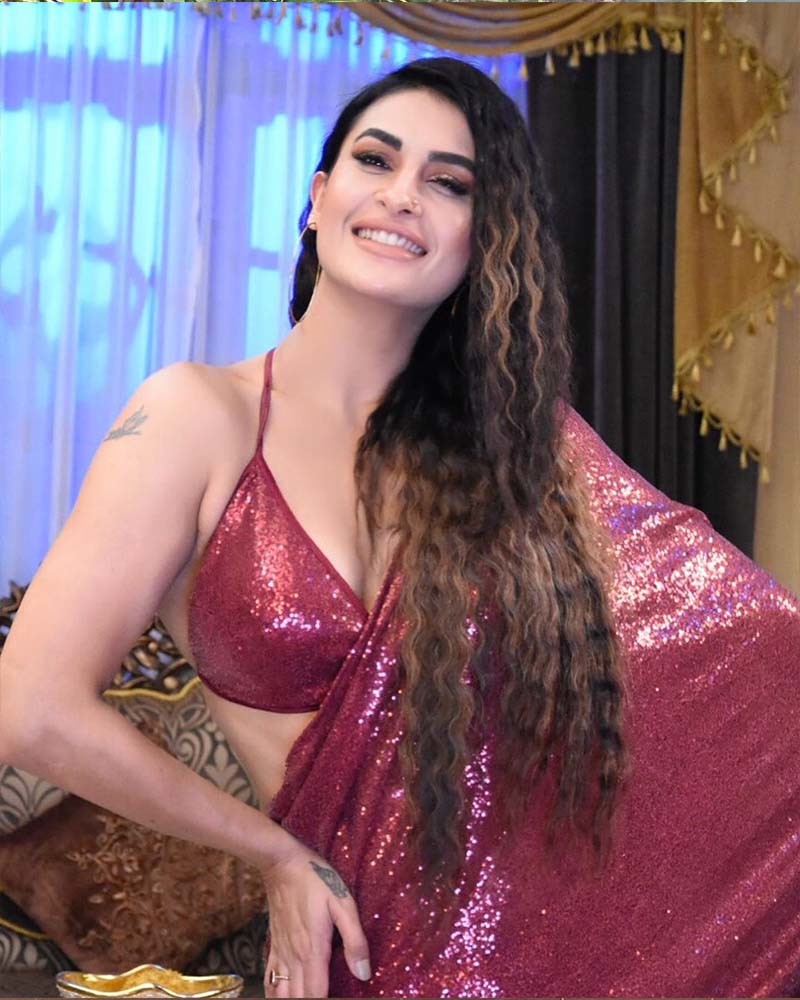 Pavitra Punia won several hearts with her participation in Bigg Boss 14. The actress managed to survive in the house for quite a long time but eventually got evicted.

The Baalveer Returns fame has become everyone’s favourite ever since then.

Pavitra grabbed lots of attention with her growing closeness with inmate Eijaz Khan. While the duo’s relationship went through several ups and downs, both of them are together and are enjoying this beautiful phase.

We have seen how both Eijaz and Pavitra are painting the town red with their love. From sharing cosy pictures to dropping beautiful comments on each other’s posts, Pavitra and Eijaz are giving major goals.

Well, Pavitra’s fan following has been constantly increasing ever since she has participated in Bigg Boss 14.

However, before Pavitra fell in love with Eijaz Khan, her love life was in news for all the wrong reasons.

The actress had confessed in the Bigg Boss 14 house that she had two boyfriends previously.

Pavitra was seen discussing this with her Bigg Boss 14 co-contestants on national television.

The Baalveer Returns actress further revealed that she used to refer to both of them as ‘Baby’ to avoid confusion.

Pavitra was allegedly married to Sumit Maheshwari, however, they never confessed it publicly. However, Sumit says that they are still married.

The actress then dated Paras Chhabra who appeared in Bigg Boss 13.

Paras had revealed that Pavitra was two-timing with him and he didn’t know that she was married.

She was also in a relationship with Pratik Sehajpal but ended that because of her possessive nature.

Well, all that was past and Pavitra is currently in a happy space with beau Eijaz Khan. 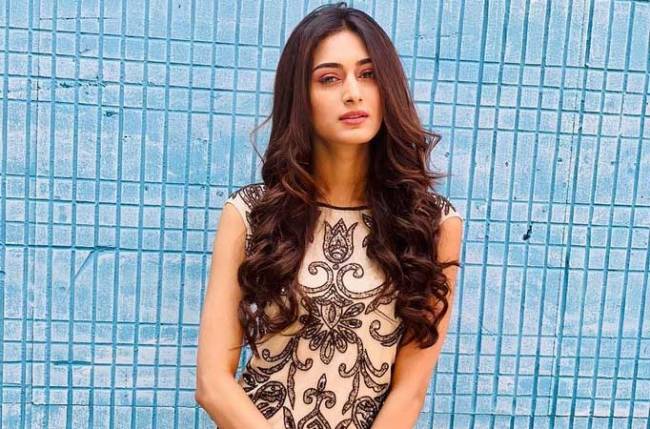 This television actor wanted to be Erica Fernandes’ boyfriend

My wife knows how to deal with obsessed lovers: Varun Kapoor 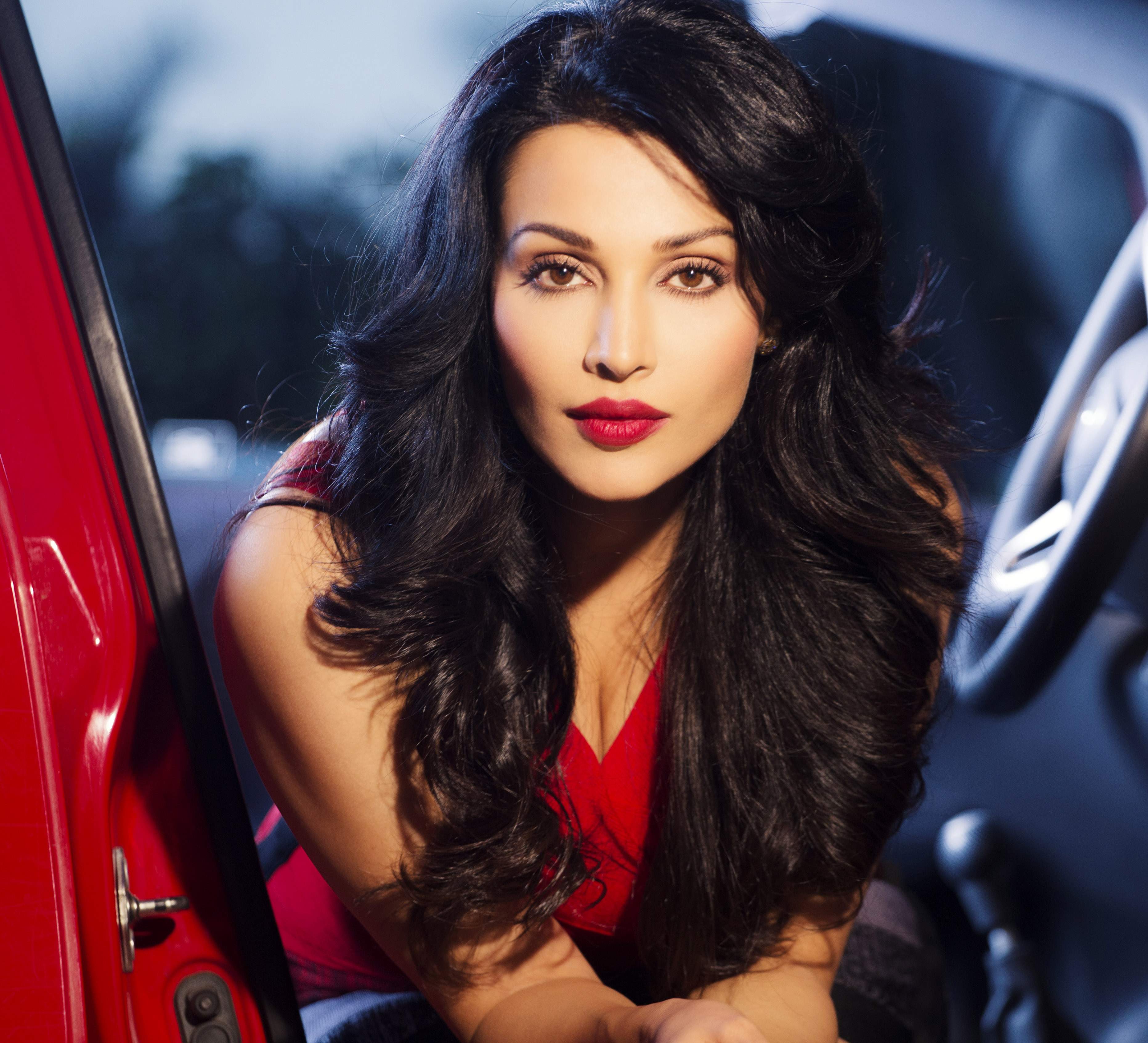 Flora Saini and Suhasini Mulay in Alt Balaji’s The Family