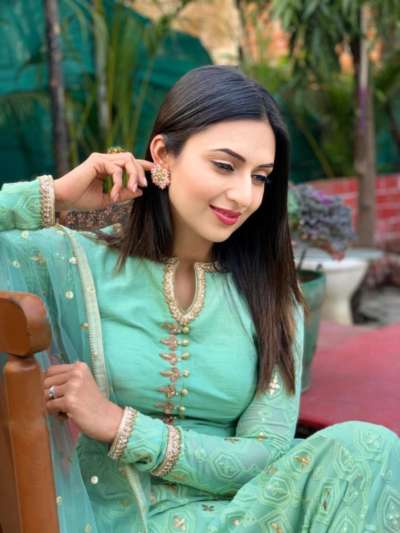 Divyanka Tripathi Dahiya and Sharad Malhotra parted ways after 9 years of being together. They left their fans heartbroken. While Divyanka and Sharad are doing well professionally and personally now, there was a time when they would talk about life after their breakup.

In 2015, Divyanka was just learning to cope up with her breakup. The Yeh Hai Mohabbtein actress’ breakup coincided with her fracture, which is when her family came over to her aid. Divyanka, in a throwback interview, had shared how difficult life had become for her on sets post her breakup with Sharad.

The actress had shared, “After my break-up, shooting on sets was getting difficult. I was crying from within but I couldn’t show it while shooting. ‘Andar toofan tha’. I was falling ill too and even suffered a bout of food-poisoning. People around me started saying something is jinxed.Thankfully this fracture happened and all negativity went away.”

Divyanka added, “Every distraction was washed off. I was handling my fracture, my professional commitments and a lot of other things. Suddenly I realised that if I can take care of all these things, a break-up is no big deal.”

After her breakup, Divyanka started looking at life differently. She delved into self-love and went for solo dinner dates until she met Vivek Dahiya. The duo got married on July 08, 2016. Work-wise, Divyanka is facing her fears in Khatron Ke Khiladi 11. 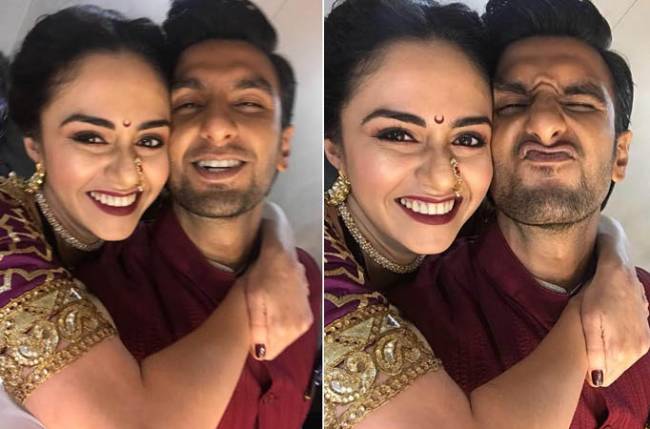 DID 6 fame Amruta shares a special time with Ranveer Singh 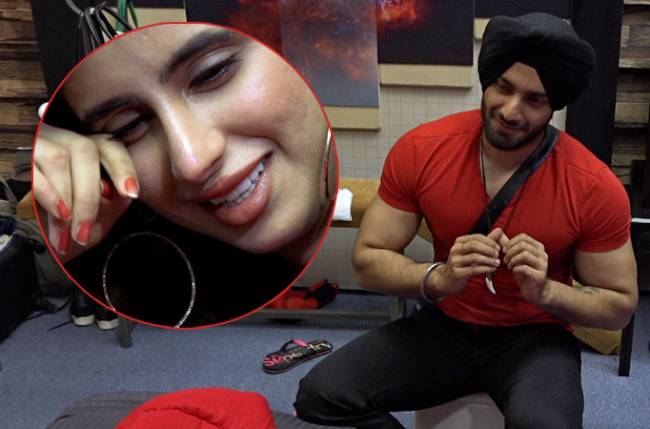 Shehzad Deol goes all out to win Meisha Iyer’s love 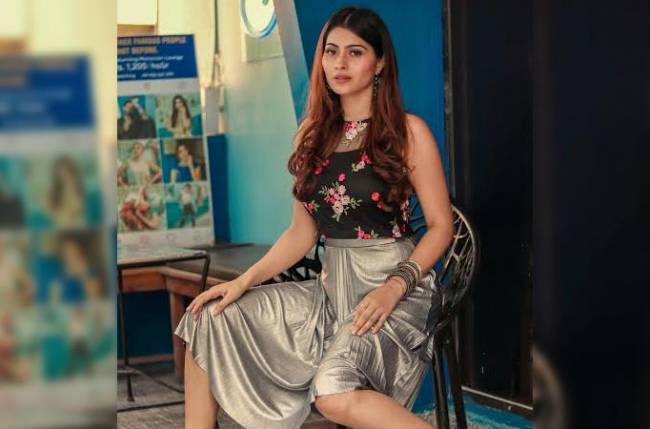 Aparna Dixit: The lockdown has helped me reconnect with loved ones