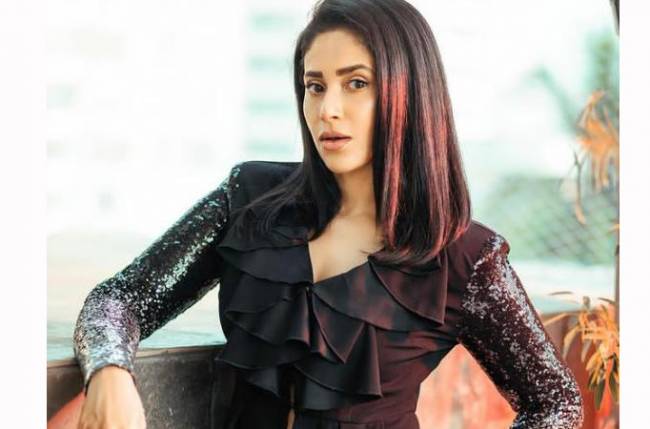 Actress Shubhaavi Choksey, who is known for shows like Kasautii Zindagii Kay and Kyunkii Saas Bhi Kabhi Bahu Thi is an absolute stunning diva in real life. The actress who is completely contradictory to her on-screen persona is one of the most versatile actresses in the television Industry. But today here’s a surprising revelation which not many people knew about.

The actress who stepped into the small screen with the hit show Kyunkii.. had initially made her debut with Anand L Rai’s telefilm ‘One Night Stand’. She said, “To begin with my modeling career (I haven’t said this on record) but in a span of 5 years in the advertising industry I did more than a 100 TVCs… Then I got my first telefilm directed by Anand L Rai, and went on to get My first daily soap as Kyunkii Saass Bhi kabhi Bahi thi & the latest show being Kasautii Zindagii Kay after my 5 year long sabbatical”

On the professional front, the actress has starred in some iconic shows like Kyunkii Saas Bhi Kabhi Bahu Thi, Kahanii Ghar Ghar Kii.. apart from that, the actress made a comeback in the year 2018 and went on to act in Dhadak and then signed the superhit show Kasautii Zindagii Kay 2. 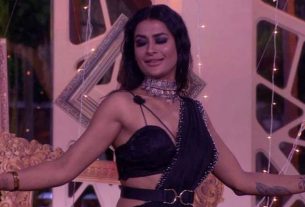 Bigg Boss 14: Did Pavitra Punia hide the fact that she is married? 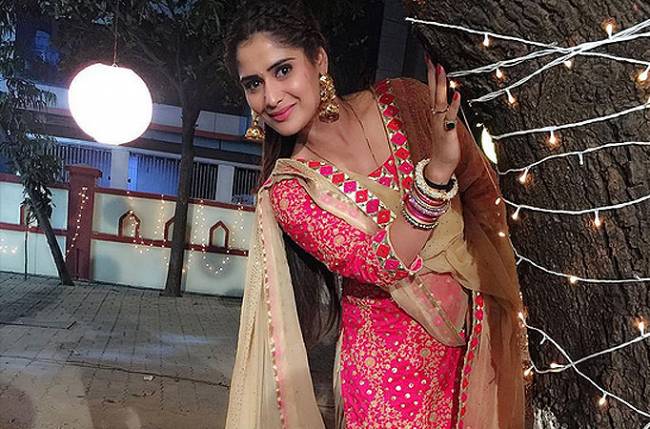 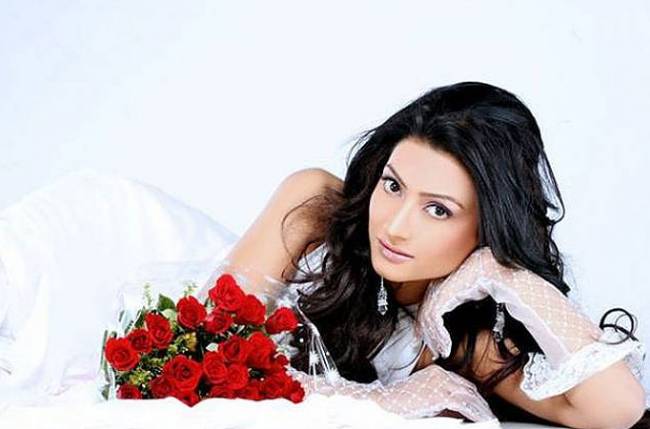 Only when your mind is stress-free, you will enjoy your life – Aalika Sheikh