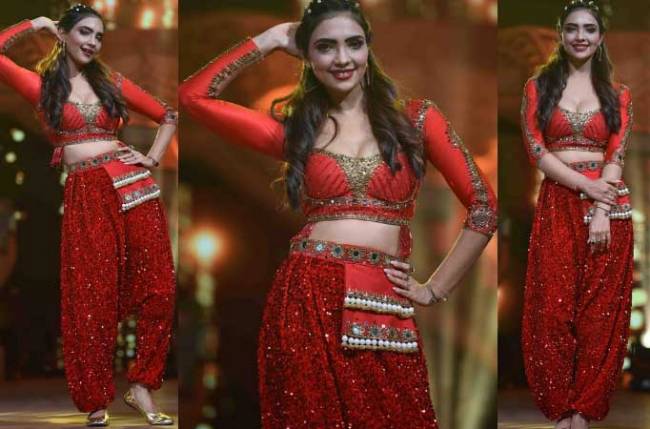 Zee TV has been entertaining its viewers, bringing them memorable stories and relatable characters over the past 28 years. With 2020 being particularly challenging with the COVID-19 pandemic, Zee TV has been trying to spread cheer and joy all through lockdown and with fresh content ever since production resumed in July. Now, it’s that time of the year again when the channel acknowledges the contributions of innumerable actors, directors, producers, creative teams, technicians who have been working relentlessly to bring you all your favourite daily primetime shows with the celebration of ‘Zee Rishtey Awards’. We all know due to the pandemic, festivities and celebrations had to be kept low-key this year, but Zee TV is here to give its audiences the best of entertainment at one go wherein ‘India Ek Raat Mein Poora Saal Manayega’. With a hearty attempt to unlock happiness with Zee Ki Khushiyon Ki Chaabi, the channel brings to you the biggest event of the year, the Zee Rishtey Awards 2020, which will air on Zee TV on 27th December at 7 pm.

During the show, the audience will get to see all of their favourite stars under one roof and a few of these stars will also be seen putting some marvelous acts to entertain the viewers. On the day of the shoot, while the divas of the Zee Kutumb set the stage on fire with their ravishing moves, Kumkum Bhagya fame Pooja Banerjee particularly stood out in her red-hot outfit. In fact, she turned up the heat at Zee Rishtey Awards 2020 as she grooved to Garmi and we have to say that she aced the hook step popularised by none other than the dancing sensation, Nora Fatehi.

However, it was Pooja’s glittery red outfit that grabbed the eyeballs and made her look like a red chili as mentioned by the actress herself. A talented actor and dancer, Pooja prepared her ZRA act in merely 3 hours, but managed to still stun the audiences on stage with her ever so charming moves. While this act will surely set you heartbeats racing, viewers will also get to see their favourite Zee TV stars battle it out for the top awards as they celebrate the year gone by with all of India. 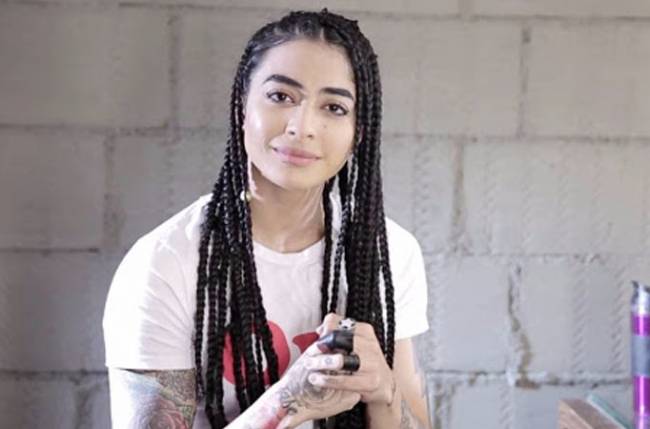 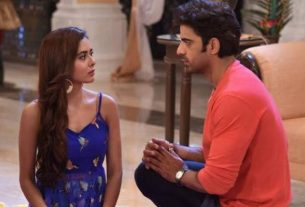