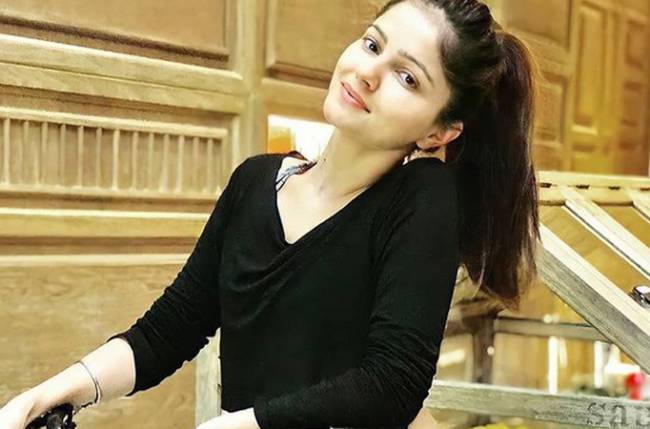 Post her Bigg Boss win, Rubina these days is busy giving interviews. She has been offered a lot of projects and will soon be seen in two music videos: one alongside her husband Abhinav and another with Bigg Boss 13 finalist Paras.

After her stint in Bigg Boss, her fan following shot up to another level, and today, her fans are known as Rubhiholics. They have created history on social media when it comes to supporting the actress.

They keep trending her with various hashtags that have been tweeted more than a million times and created history. She has become the first female contestant of the show who has trended so much online.

The actress is quite in demand and is being offered a lot of work but is taking her own sweet time to choose a project.

As per media reports, it seems that the actress has been offered the role of a naagin in the Naagin series, though there is no confirmation about the same.

Even on Bigg Boss, when Ekta Kapoor had come on the show, she has shared the desire to work with Rubina, and if there is any truth to this news, then Rubina could make a good naagin for the series.

Recently, a post of hers did indicate that she may be coming back to her show Shakti, though there is no surety about it.

Well, we are sure that her fans are excited to see her in her a naagin avatar. If she is offered the show, then this would her first venture with Balaji telefilms.

For more news and updates from the world of television and movies, stay tuned. 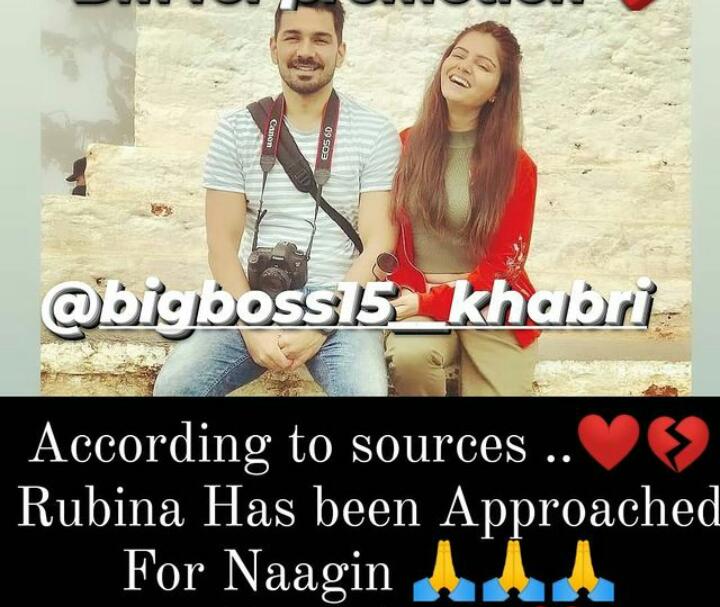 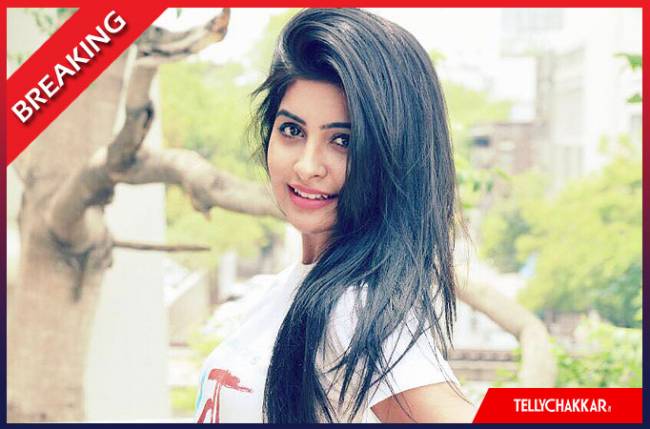 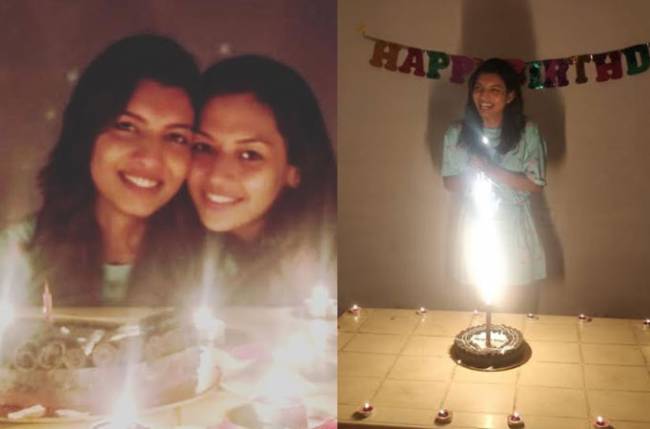 Riya Deepsi and Suhani Dhanki are the new BFFs in town