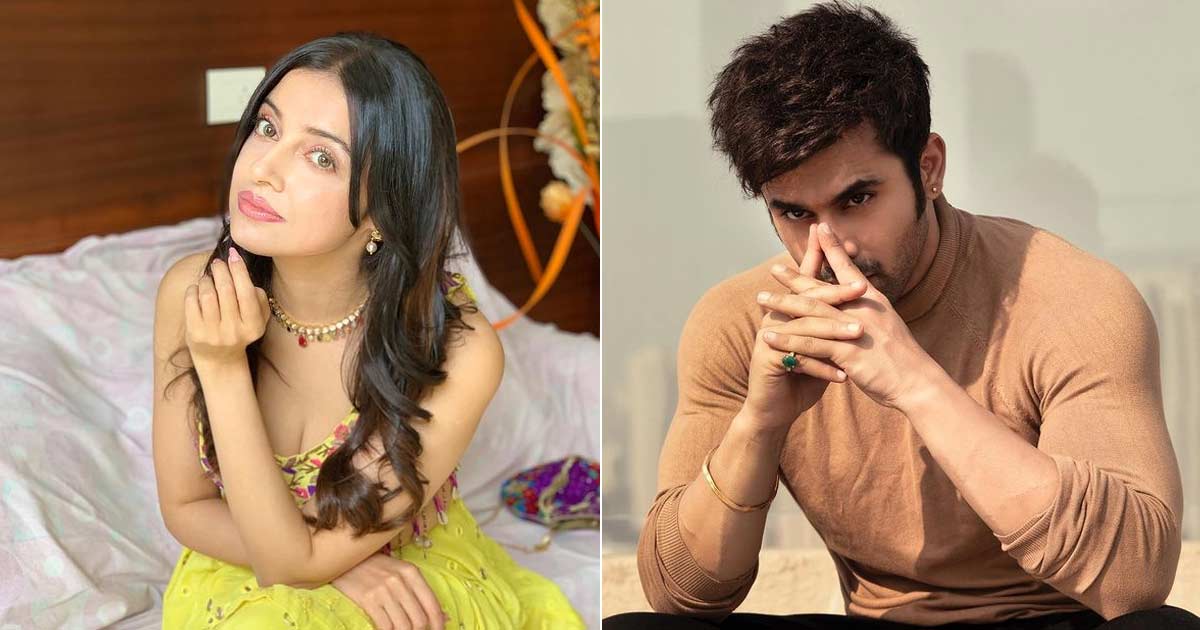 Naagin 3 actor Pearl Puri was arrested two days ago on charges of raping a minor girl, and a case that happened in the year 2019.

The latest we hear is that he has been taken to Thane jail and is under 14 days of judicial custody.

Post this news the entire television industry has come out and supported the actor and has said that this case is false and that he has been implemented in the case.

Yesterday Divya Khosla Kumar came out and revealed the identity of the victims’ parents and accused the father of a false case and also slammed the mother for not coming out and speaking the truth.

In an interview, Divya, who has worked with Pearl in a music video stated that the actor doesn’t “deserve” this and it’s a very serious charge that has been leveled against him. Divya also reacted to the leaked conversation between Ekta Kapoor and the victim’s mother and said that more people need to come forward and help in whichever way they can.

Divya also spoke to a leading entertainment portal and said that its very serious charge and it will have a far-reaching repercussions on Pearl’s career.

She also said that he was just starting out in life. Television had given him stardom. And I can tell you, he was on the verge of signing a very big film. Now everything is lost.

Divya also said that the actor had lost his father last year and his mother who is ill keeps on calling her and asks for help and keeps crying.

She said that she feels helpless and angry and called the actor a good human being and asked on what grounds have they booked him for such serious charges? Divya also called it a frightening side of the MeToo movement, whereby a man’s career and reputation are destroyed, families are ruined.

Well, the case is been investigated and we will soon bring you more details on it.

For more news and updates from the world of television, OTT and Bollywood, stay tuned. 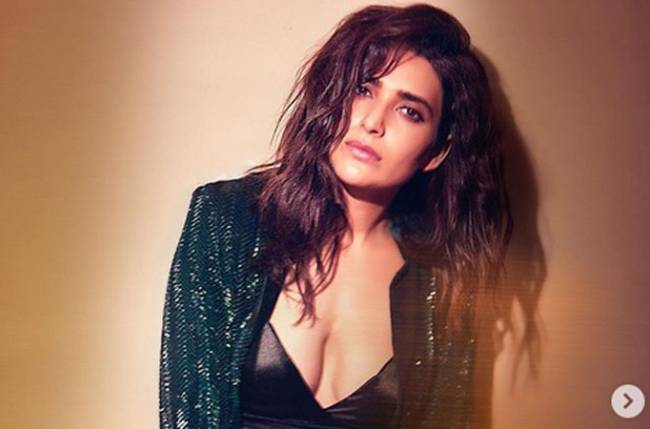 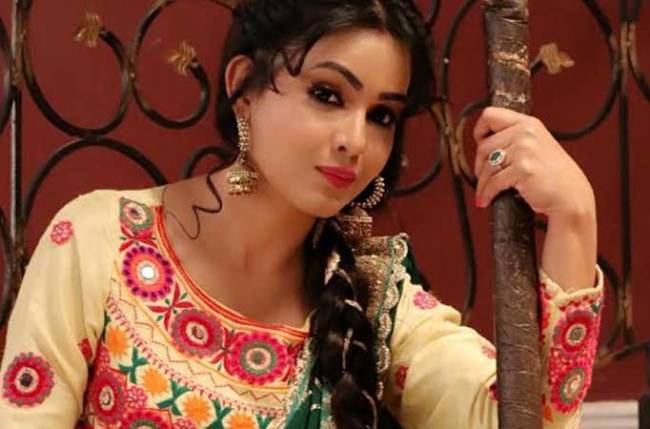 Shubhangi Atre is a royal gift to television 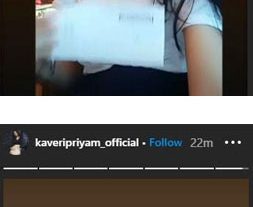