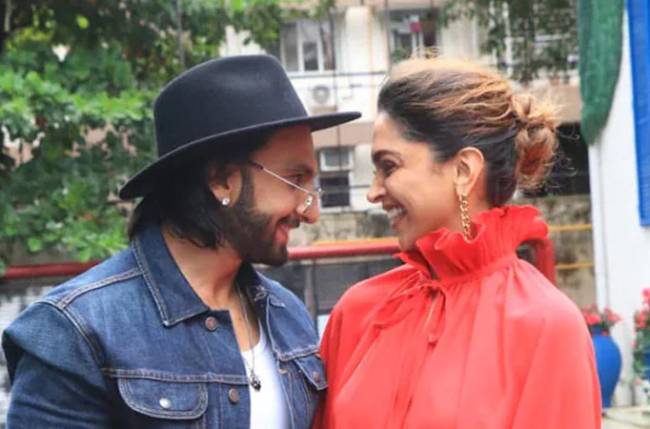 Ranveer Singh says that his wife Deepika Padukone is his creative bouncing board. She’s also his biggest critic, which helps him work better and be the best.

Exploding with boundless energy and swag, the dapper actor announced his television debut with ‘The Big Picture’, a quiz show, here on Wednesday.

When asked whether Deepika helped him with inputs and urged him to take up the TV project, Ranveer beamed with pride and said, “She raised really good points about the quizzes, and I took those inputs into consideration and tried to imbibe them. I am really grateful that I have such a sharp mind as a partner. She improves my work by giving me constructive criticism; I have her as my creative bouncing board. Often, we discuss our work, her work and my work as well.”

Continuing being the good husband, Ranveer said: “I am really grateful that I have someone with such great insight into the arts, into performances, into these sorts of things. She has given me tips and I am working on them. I hope with her love and support I will be able to do the best job and be the best host.”

Dressed in a purple velvet coat, teamed with crisp white shirt and grey trousers, and brimming over with a million-dollar confidence, Ranveer wowed the audience with his energy. The game show is slated to go on air from October 16 on Voot.

On the work front, Ranveer will soon be seen in Kabir Khan’s ’83’, which recreates India’s historic World Cup Cricket win in 1983, as well as Rohit Shetty’s comedy film ‘Cirkus’ and action drama ‘Sooryavanshi’. He is also prepping for his role in ‘Jayeshbhai Jordaar’, directed by Divyang Thakkar for Yash Raj Films. 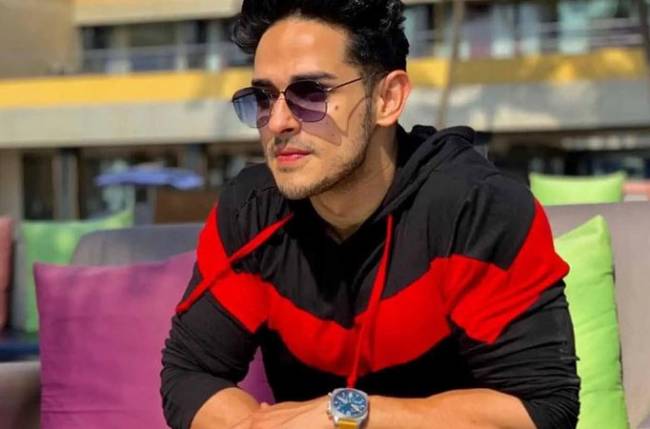 Priyank Sharma to be seen in THIS show 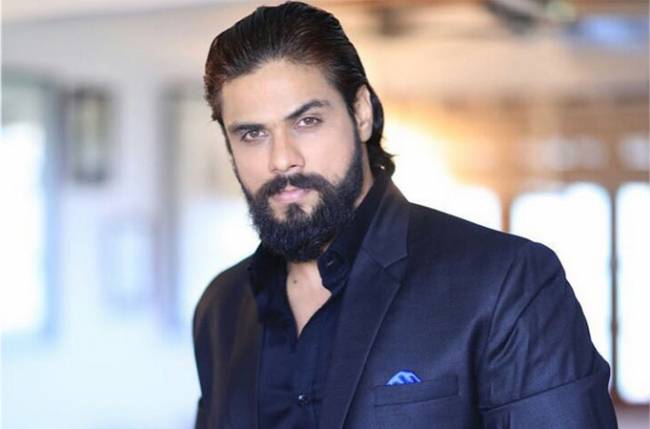 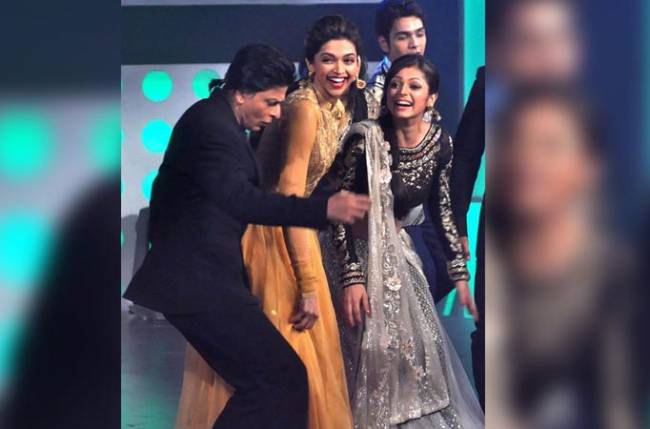 When Drashti Dami shared the stage with SRK and Deepika Padukone