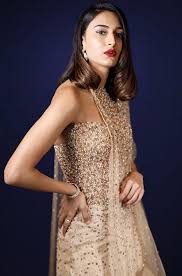 The pretty actress reprised the role of Sonakshi in the third season.

The viewers are loving the interesting twists and turn in the story.

While the essence of characters is the same, the storyline has changed with some new characters.

There is news surfacing the social media that Erica is going to quit the show soon.

We came across a video on social media where Erica was asked about the same.

Erica said that one shouldn’t believe in any such rumours until there is confirmation and is not aware of where such news is coming from.

She also said that it’s better not to comment as keeping silent is the best thing to do.

Well, Erica has neither accepted nor completed denied.

Let’s wait and watch if the rumours are true or not. 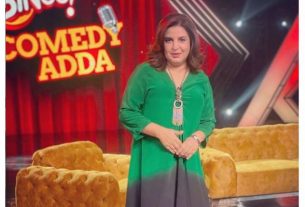 A lot of talents have been hurt while trying to impress me: Farah Khan on judging Zee Comedy Show

Johny Lever inspires me to be a comedian: Rajeev Nigam 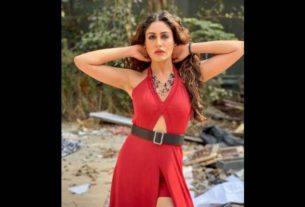