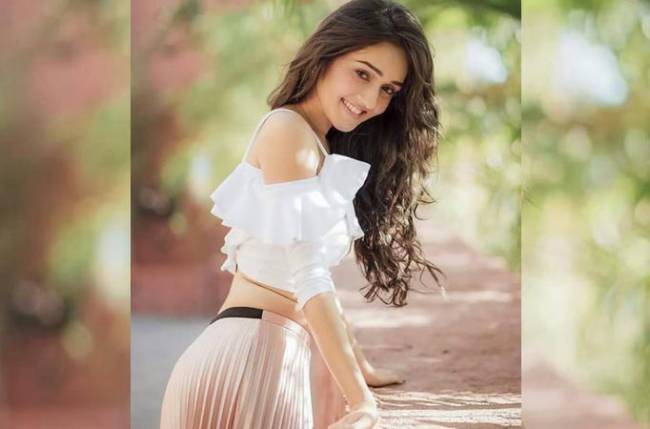 The actress plays the lead role of Reema Narayan on the show.

We all know that Reema’s life has become extremely difficult after all the drama that took place during her wedding. Simar got married to Reema’s love Aarav and now, she wants Simar to break this marriage.

Simar is now giving a befitting response to Reema and she has no one left by her side to support her.

Reema’s life has met with a major tragedy and she is not able to deal with it.

The viewers have seen how Reema who is not able to handle so much tries to end her life.

Well, such sequences leave the viewers at the edge of their seats as a major twist takes place with such a tragic turn of events in the show.

Tanya gave her heart and soul to make this scene extremely impactful.

The actress has now shared a BTS scene where she is prepping up for the scene.

What’s your take on this? Tell us in the comments. 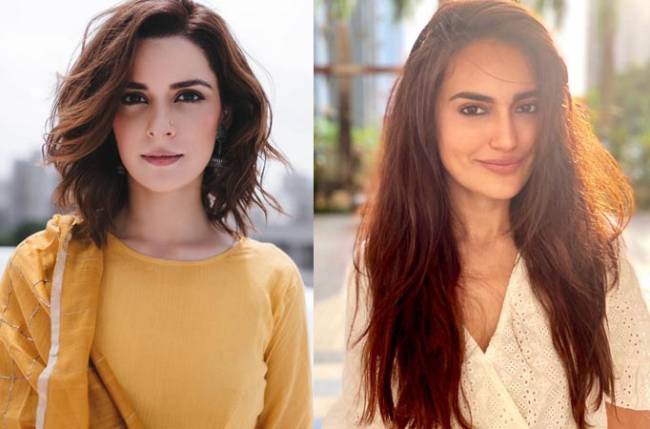 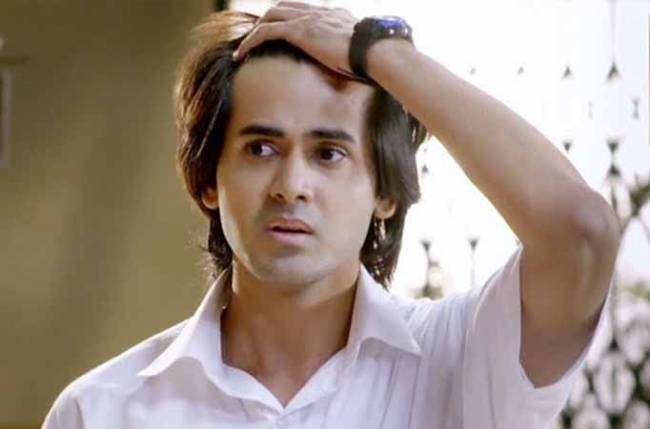 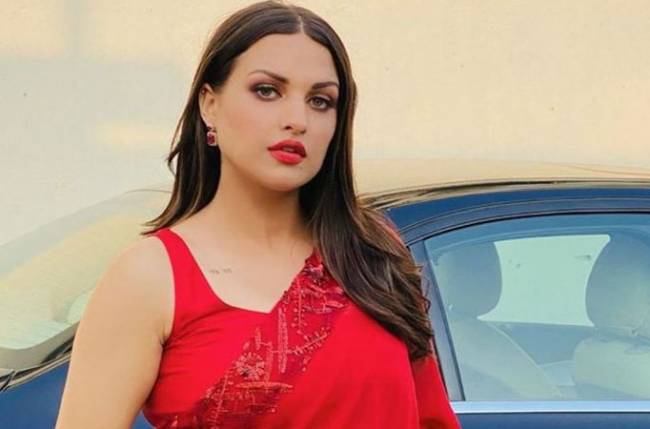