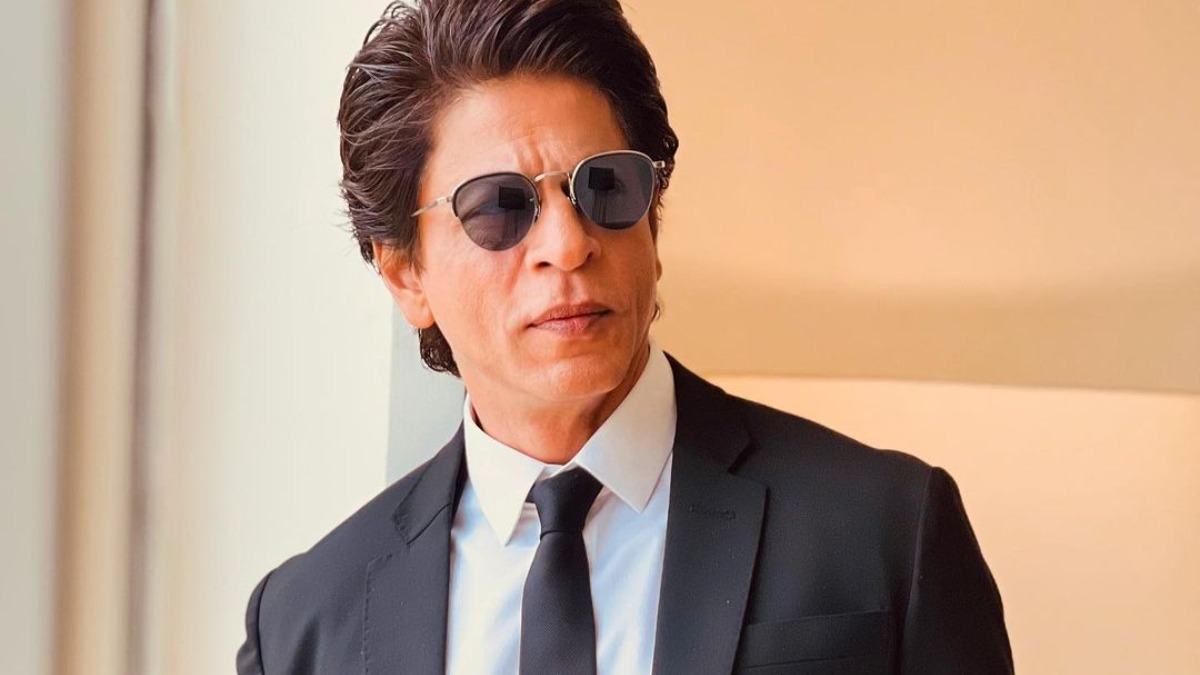 MUMBAI: Rakesh Roshan’s 1995 directorial Karan Arjun featured Salman Khan as Karan and Shah Rukh Khan as Arjun alongside Mamta Kulkarni and Kajol who played their love interest. Many might not know that Ajay Devgn was the original choice to play Karan, but he missed the opportunity because he was adamant to play Arjun’s role in the film.

Earlier, Rakesh Roshan had revealed that SRK and Ajay were the original choices for the film. But SRK wanted to play Karan’s role and Ajay wished to portray Arjun on screen. But Rakesh refused to do so since it was against his vision. Both backed out from the film because they were not convinced with the story and the reincarnation element.

Later, when Shah Rukh found out that Salman and Aamir had shown interest, he went back to Rakesh Roshan, apologised to him and insisted on doing the film.

“Till the end, Shah Rukh was not convinced with the idea of Karan Arjun. He categorically told me, “Rakesh ji, whatever you’re instructing, I am following it. But I still have apprehensions about the story.” When the film released and got tremendous appreciation, Shah Rukh apologized and admitted that I was right with my conviction,” Rakesh Roshan was quoted saying.

But since Ajay Devgn couldn’t be a part of the film, his father Veeru Devgn, who had signed up for Karan Arjun as an action director, left the film mid-way. 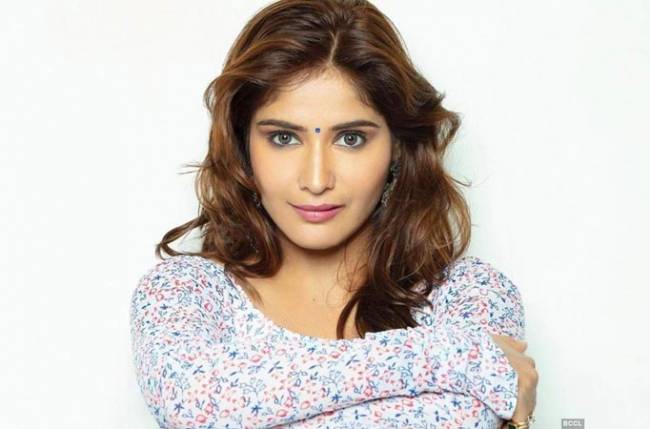 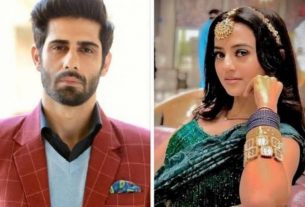 Rrahul-Helly manages to pull off a romantic sequence like no one else; CHECK OUT 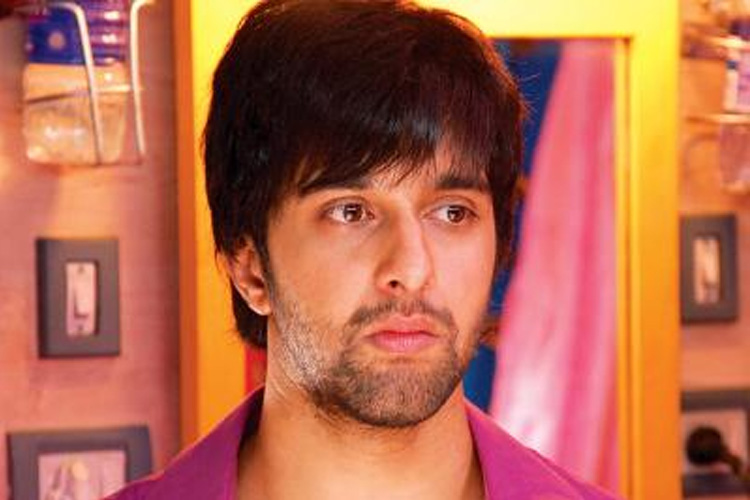