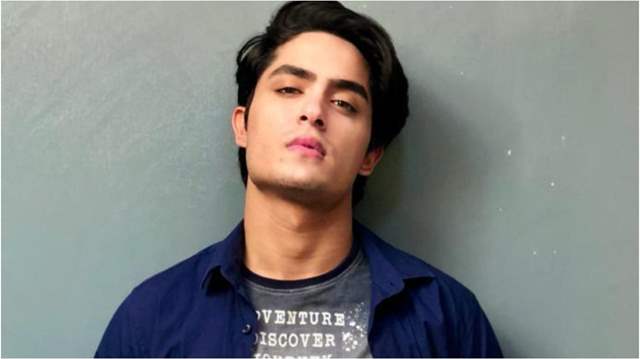 MUMBAI : Keeping the promise to deliver some exclusive information from the world of Bollywood, OTT, and television, Tvglobe is back with an explosive piece of news from the entertainment industry.
We heard that Sony TV’s Appnapan – Badalte Rishton Ka Bandhan fame Vishesh Sharma is all set to enter Atrangii – Dekhte Raho TV’s Vikram Betal.

As of now, the details regarding his role are not revealed, but supposedly, his role will bring a lot of changes in the lives of the characters in the show.

Vikram Betal is Atrangii TV’s show which is produced under Jaasvand Production and it is produced by Sachin Mohite and actor Rajkumar Kanojiya will be playing the character of Betal and the shoot will begin from July.

Are you excited to see Vishesh’s stint in Vikram Betal?

Do let us know your views on the same. 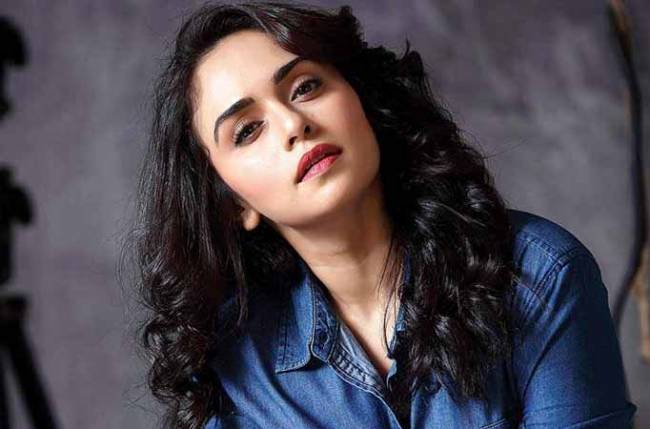 Khatron Ke Khiladi 10 contestant Amruta Khanvilkar says NO to THIS 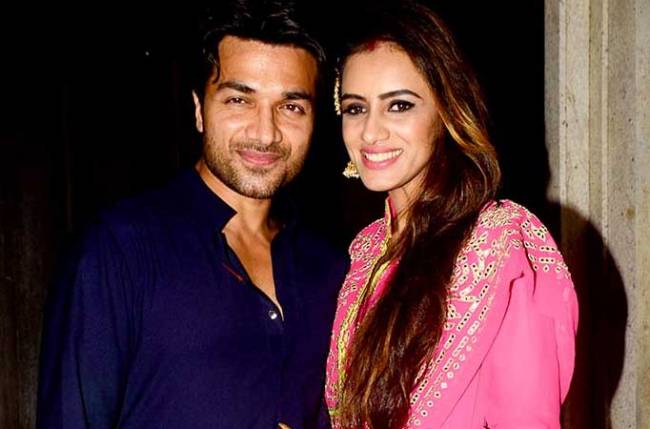 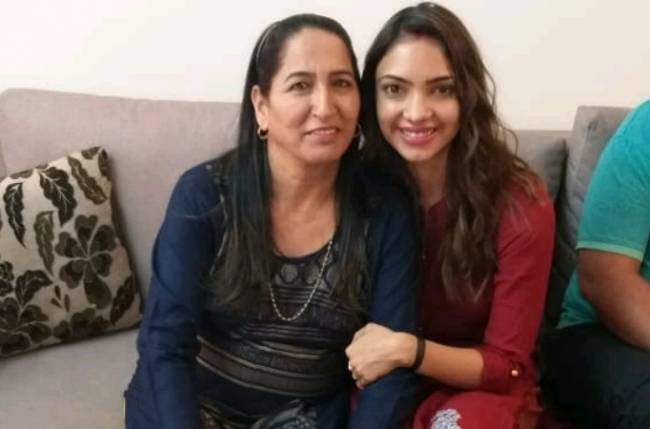