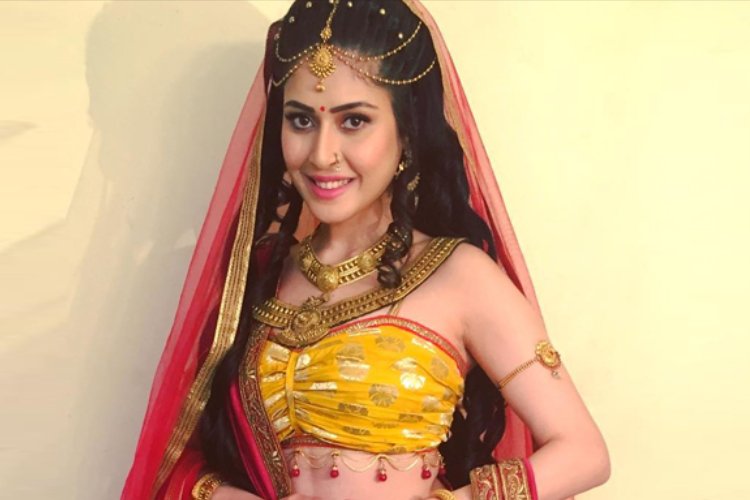 MUMBAI: Aishwarya Raj Bhakuni is best known for her roles in serials like Kasam Teri Pyaar Ki and Gupta Brothers.

Currently, the actress is grabbing the headlines for her role in the Bollywood movie Samrat Prithviraj. She worked alongside Akshay Kumar. The film was produced by Yash Raj movies.

Tvglobe got in touch with the actress and asked her about her journey, her take on South movies taking over Bollywood, and much more.

Tell us about your journey as an actor.

I always wanted to become an actor. From Chennai, I came down to Mumbai, gave a lot of auditions, and then bagged my first show “Gupta Brothers.” I then pursued my career in South movies and was a part of four big Telugu movies. Then, I finally bagged a Bollywood movie.

Do you think the South film industry is taking over Bollywood?

Yes, it’s definitely taking over as the content and story are gripping and strong. The audience is convinced about it. In Bollywood, big names or surnames don’t work anymore. It’s all about content and storytelling.

When you broke the news about you wanting to become an actor, did your family oppose it or were they supportive?

In the initial days, my family did oppose my decision to become an actor as they told me no one would support me in the industry, but I was a rebellious kid. I pursued my dreams, and today, they are very supportive of what I do and are proud of my achievements. 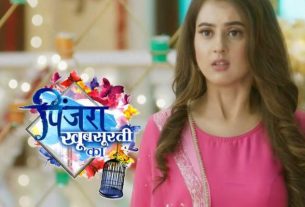 ‘THIS’ behind the scene moment from the set of Pinjra Khubsoorti Ka is sure to tickle your funny bones! 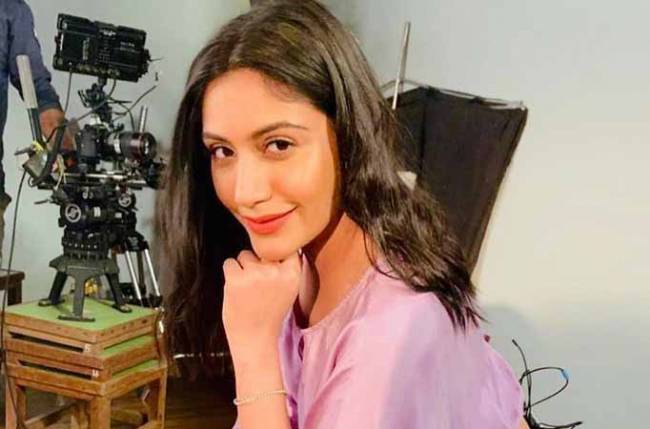 This is why Surbhi Chandna is TRENDING on Twitter 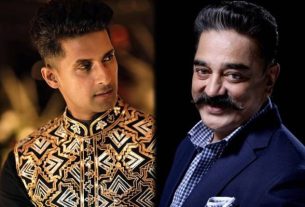