Never forget the person who has always been with you in the time of your trouble. But the contestants seem to have forgotten the bonds they share especially when it all comes down to the fight for power.

The Hitmen task has taken a strong toll on the contestants and everyone in the house is on a mission to abolish each other from the captaincy task. A lot of planning and plotting was seen amongst the contestants to win the task. New friendships bloomed and older ones got disconnected, all of this only to win the race of captaincy. One such strong bond that seems to be shaken was that of the Happy Club. Deepak and Surbhi had a major argument, as they thought she was supporting Shivashish. Romil and Surbhi also had a verbal tiff, when Romil assumed that she was supporting Sreesanth in the task. Another friendship that seems to have lost its zest, was that of Shivashish and Jasleen’s. Again because they didn’t’ come to support each other.

After the first innings of the Hitman task, it was time for the second round. Dipika, Jasleen, Rohit and Megha are already eliminated from the race to captaincy. The contestants challenge is not only to let their favourite person run for Captaincy, but also to strategically save the amount from the winning prize money.

Will the contestants be able to choose the deserving candidate for captaincy? What will be the winning amount after all their tactics? 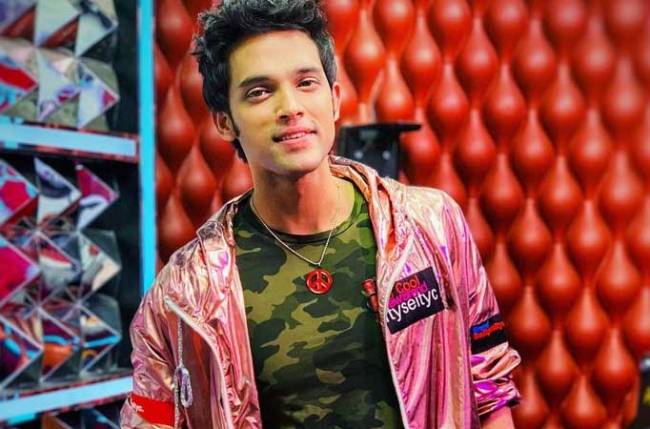 I would like to buy a house for my mom: Parth Samthaan 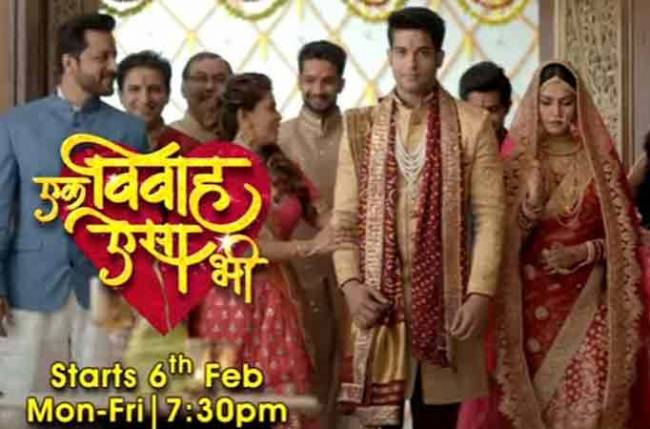 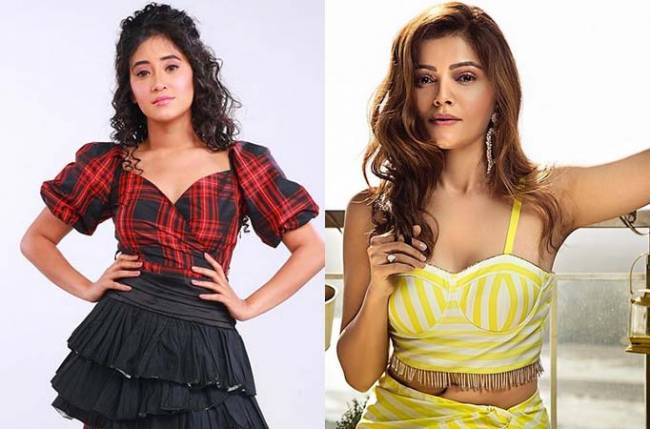 It’s a FASHION FACE-OFF between Shivangi Joshi or Rubina Dilaik!