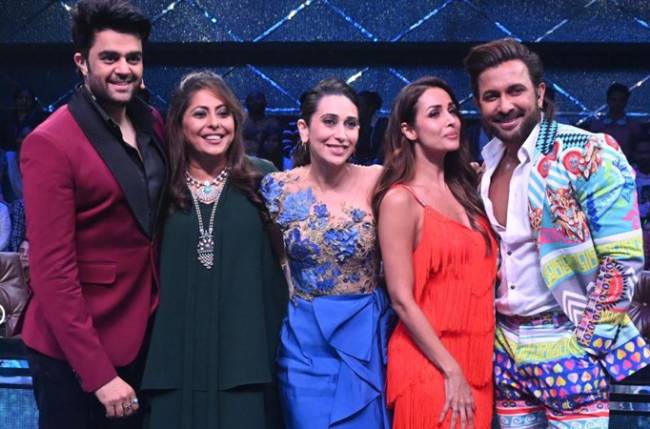 Let go of your weekday blues because Sony Entertainment Television’s dance reality show, India’s Best Dancer 2 * is here to brighten your weekend! Gracing this weekend’s episodes will be the 90’s blockbuster duo – ‘*Suniel Shetty and Karisma Kapoor’ Needless to say, it will be a nostalgic ride filled with fun, humour, masti as the Best Barah set the stage on fire with some killer performances. Not to forget, the show’s judges and ENT specialists – Malaika Arora, Geeta Kapur, Terence Lewis will further add the tadka.

Here are 5 highlights to, ‘WATCH OUT’ for this Saturday & Sunday on India’s Best Dancer Season 2:

Karisma Kapoor and Malaika Arora to partake in a never-seen-before dance face-off!
Two of the most sensational entertainers of the industry and dear friends – Malaika Arora and Karisma Kapoor will partake in an impromptu yet spectacular dance face-off where they dance on each other’s iconic songs – Munni Badnaam and Husn Hai Suhaana. Needless to say, Malaika and Karisma will set the stage on fire with their jaw-dropping performance.

Contestants and their respective choreographers offer a heartfelt tribute to honor special guests – Suniel Shetty and Karisma Kapoor
Nostalgia vibes will be on a high as the contestants and their choreographers will be seen performing on some of the famous hit songs of the duo like, ‘Dil toh Pagal Hai’, ‘Jhanjharia’ ‘Tum Dil ki Dhadkan. Each and every act is sure to raise the entertainment quotient on the stage making everyone nostalgic about the evergreen 90’s era.

Karisma Kapoor and Suniel Shetty to recreate the magic of their iconic song ‘Jhanjharia’
In the upcoming episode, Suniel Shetty and Karisma Kapoor will set the stage on fire as they do an impromptu jig on their iconic and evergreen song ‘Jhanjharia’ from their most popular film together ‘Krishna’ which was released over 20 years ago. Watching them together after all these years will warm the heart of the viewers and will be testament to the fact that their spark is still alive.

*Actress Karisma Kapoor to do on a romantic number with contestant Raktim *
Contestant Raktim’s love life has always been a subject of interest for everyone. Despite his boyish charm and superlative talent, he has always been unlucky in love. To somewhat make up for the unfortunate love woes , actress Karisma Kapoor will decide to do a romantic dance number with Raktim. This will indeed be a sight to behold for all the viewers!

Suniel Shetty to share unheard stories about his father
Actor Suniel Shetty will be seen sharing a few inspiring anecdotes from his own father’s life. He will reveal to everyone that even his father didn’t have an easy life. He had to struggle a lot in order to earn a name for himself. He started small, only when he was merely 9 years old as a helper and eventually went onto become one of the most proficient businessmen out there. Suniel Shetty will further exclaim how he always considered his dad to be his hero as he truly earned his way through the top.

For more such memorable moments, watch India’s Best Dancer Season 2 this Saturday & Sunday, at 8:00 PM only on Sony Entertainment Television! 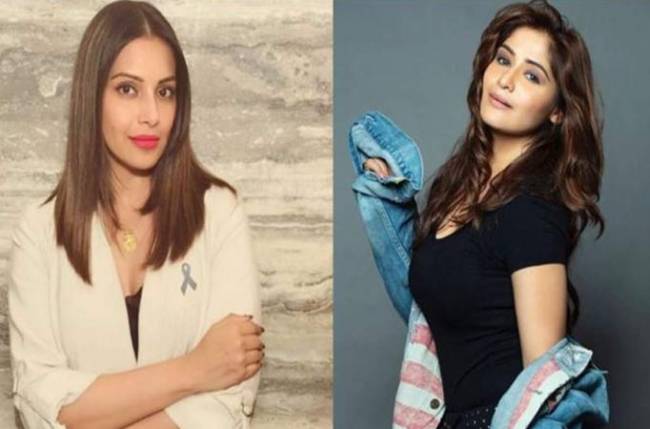 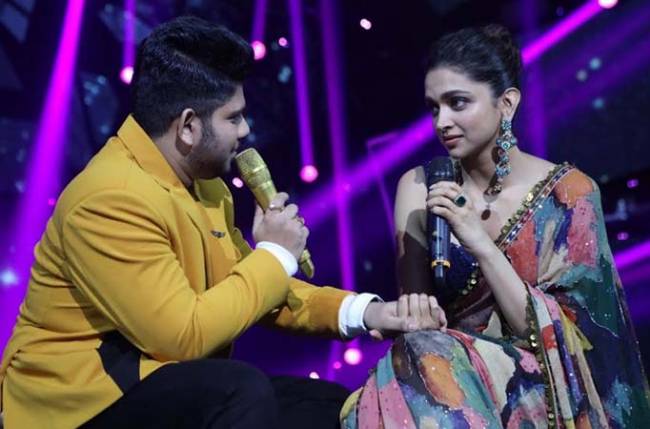 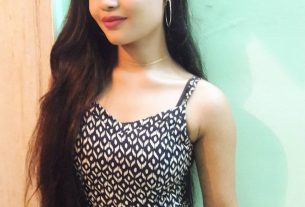 I had initially auditioned for Chahat, but things didn’t work out; I am closest to Pratibha Ranta and we have a lot of fun off sets: Sapna Devalkar aka Alaknanda of Qurbaan Hua