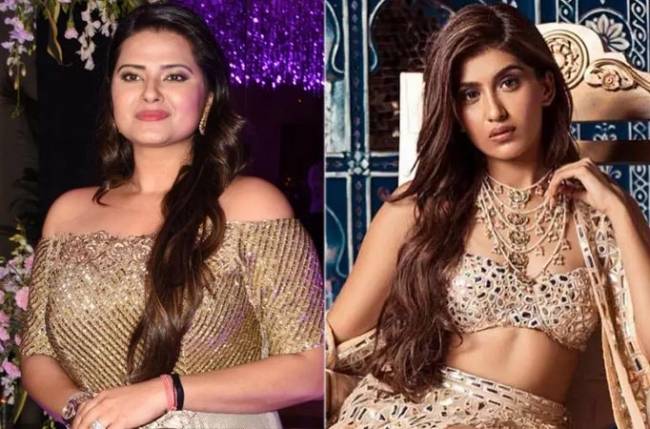 Choti Sarrdaarni is currently one of the most popular shows. It features Nimrit Kaur Ahluwalia and Avinesh Rekhi in the lead roles.

The television serial has had a massive fan base since it aired on the small screen. Although the show is garnering rave reviews, it is speculated that lead actress Nimrit Kaur will be replaced soon. However, recently in an interview, Nimrit denied the news and said that she has not made an exit from the show. Now, Kratika Sengar has opened up on the same and reacted to the reports of her replacing Nimrit.

Kratika Sengar confirmed that she is not replacing Nimrit Kaur Ahluwalia in Choti Sarrdaarni. Kratika said, “I am not replacing Nimrit, but playing a new character. I wouldn’t have taken up the offer had they approached me to replace the original protagonist. She has played the character so beautifully that I wouldn’t want to step into her shoes.” Kratika revealed that she is not stepping into Nimrit’s shoes but playing a different role instead. She mentioned that she wouldn’t have taken up the offer if the makers approached her to replace the original. 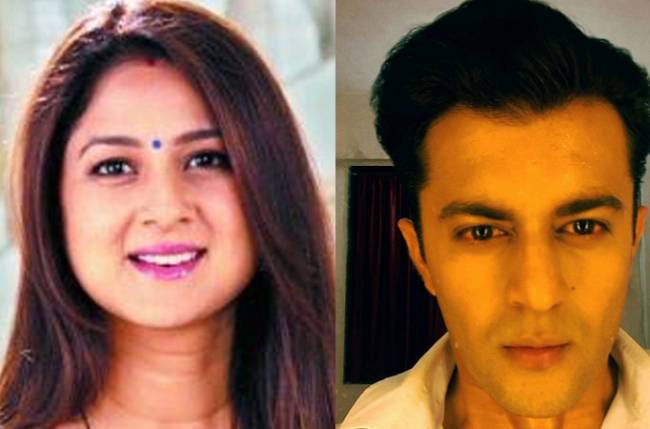 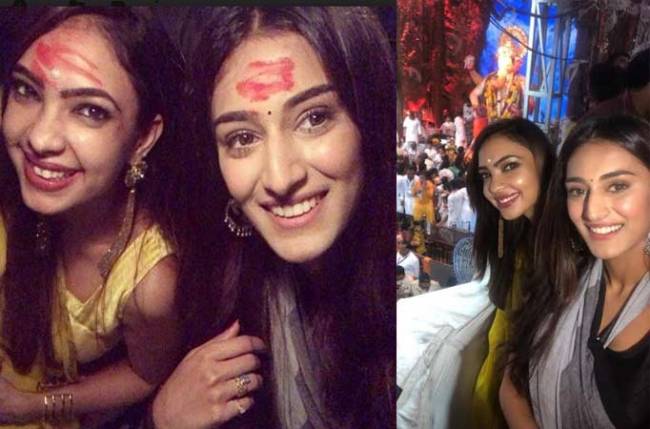 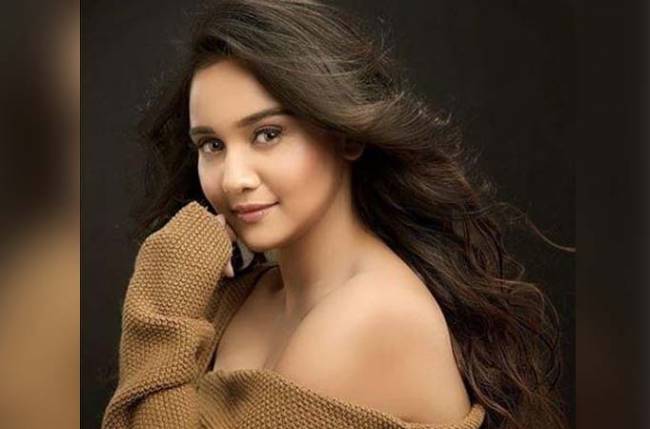 Aladdin’s Ashi Singh achieves a milestone; thanks her fans with her sweet post