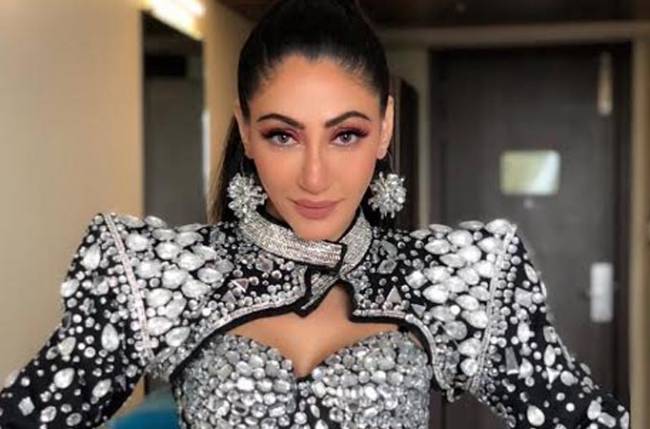 With the lockdown gradually lifting and people across the country stepping out into the new normal, Zee TV has resumed shoots of its shows and is all set to reconnect its audiences with the journeys of their beloved characters who had become their favourite dinner-table companions. Kumkum Bhagya, which has been one of the most popular shows on the channel, has also kickstarted its shoot and is now set to offer a rather interesting twist to its viewers with the entry of television actor Reyhnaa Pandit. Stepping into the shoes of the grey character that was played for six years by actor Shikha Singh, Reyhnaa is all eager to essay the integral and powerful character of Aaliya, Abhi’s (Shabir Ahluwalia) sister in the show.

Reyhnaa, who played her last character with Zee TV’s Manmohini, has already begun shooting for Kumkum Bhagya. As Reyhnaa revealed, “I am very excited to be a part of Kumkum Bhagya which has been one of the top-rated shows of Indian Television. Playing the powerful role of Aaliya will be challenging, but I am really upbeat about it. Shikha has played the role very well over the past few years and I hope all the fans of the show accept me just the way they loved her.”

Reyhnaa further added, “Aaliya’s role has several layers and shades to it and I am very excited to play the part. I’ve already started shooting and it feels great to be back on set. Yes, there are a lot of changes on the set, with several protocols and safety precautions being in place, but I guess that’s the new normal and it is absolutely necessary in such testing times. I will give my best for the show and I can’t wait for everyone to see the fresh twists on the show starting 13th July.”

While the show will be introducing a new face to Aaliya’s character, it will also be disclosing the next intriguing steps in Ranbir (Krishna Kaul) and Prachi’s (Mugdha Chapekar) life. The episodes before the lockdown showcased Prachi maintaining her distance from Ranbir after he confessed his love for her, entirely denying the fact that she had herself fallen for him too. After all, he is engaged to be married to Maya! But with his grandmother Daljeet and mother Pallavi seeing Ranbir and Prachi’s chemistry in the mall, will they decide to stop Ranbir’s engagement with Maya in the nick of time? Well, the fresh episodes, which will air from 13th July will surely have some interesting twists and turns to tell. 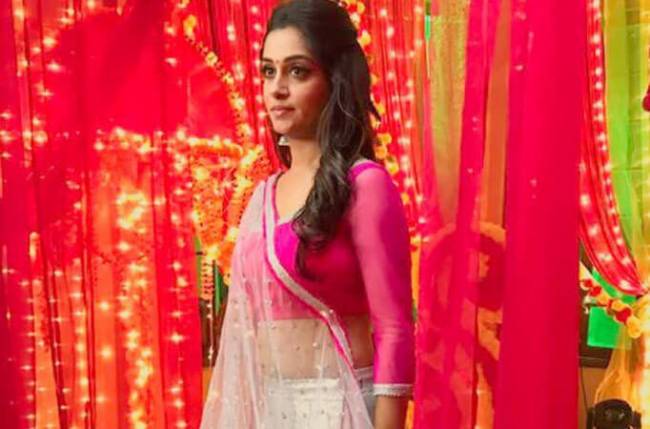 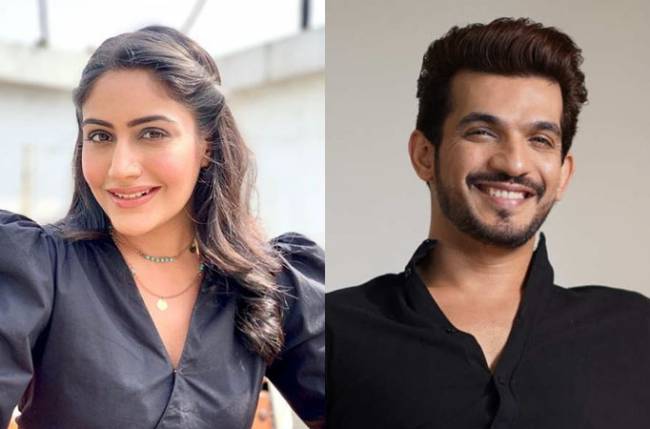 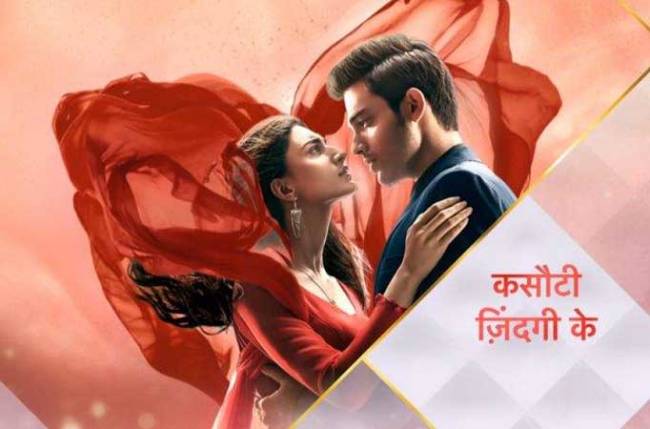