Television actress Jasmin Bhasin rose to fame after her Bigg Boss stint. She garnered a massive fan base, surrounding her after she enters the controversial show. It was after over 100 days that Jasmin was evicted and she made an exit from the show. Even then, the former BB contestant is loved and adored by her fans.

Yesterday, the Bigg Boss 14 fame held an Instagram live to have a conversation with her followers. During the live session, Jasmin Bhasin gave fans many surprises and spoke about work.

In the Instagram live stream, Jasmin Bhasin, who was last seen in the song ‘Tera Suit’ opened up about her upcoming projects. The actress revealed that she has two more songs coming up soon. She mentioned that she will feature in two more music videos, which will be releasing soon.

Jasmin, who also promised her fans that she will surprise them with something nice, welcomed comedian and friend Bharti Singh. BB 14 contestant Aly Goni also made a surprise visit to Jasmin’s live stream. While Bharti entertained fans and engaged in a conversation during the live stream, she also kept herself occupied with Instagram filters. Aly joined the live stream and also had a few words with the fans.

Meanwhile, Jasmin Bhasin, who has worked in Hindi television shows like Naagin 4 and Dil Se Dil Tak recently said in an interview that she is keen to explore the Punjabi cinema.

It was recently that Jasmin was clicked with Aly Goni, Rahul Vaidya, latter’s girlfriend Disha Parmar and Arjit Taneja after enjoying a dinner date. 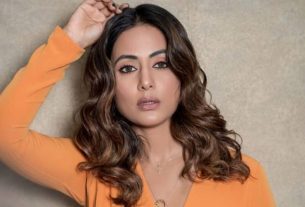 “While shooting for Humko Tum Mil Gaye, we actually had a good 10-12 outfit changes” – Hina Khan 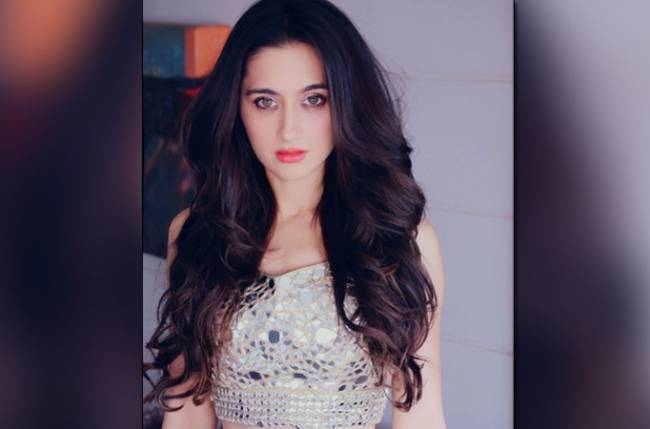 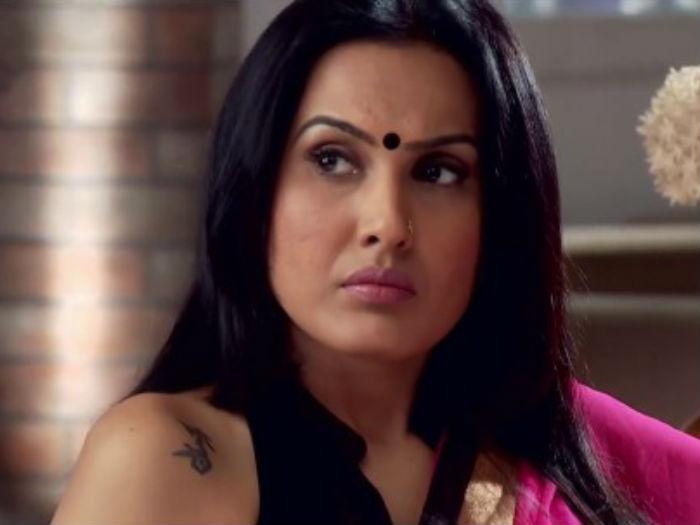 Their d*cks should be cut off: Kamya Punjabi on the Kathua gang-rape