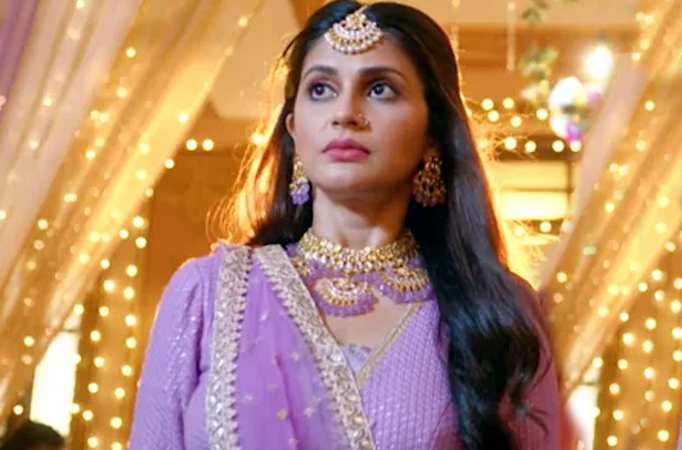 MUMBAI : Tvglobe is back with another BTS update from the show. Megha Chakraborty and Seerat kapoor aka Imlie and Chini respectively, are being loved by the audience for their performances on the show. Karan Vohra does a great job playing Atharva. Recently, Atharva and Imlie got married and Imlie wants to get to know Atharva.

Imlie is doing well on the TRP charts and stands third on ratings. The audience seems to be loving the new star cast and fresh plot of the show. And not just that, we know how much our viewers enjoy watching some off-camera banter that goes on, on the sets of the show.

It is always fun to know what happens off camera on our favorite shows and gathering little tidbits from the lives of our favorite stars.

Recently, Megha Chakraborty shared a hilarious video with a trending audio of ‘Tu Aaja’ on her Instagram. The actress is in her ‘Imlie’ attire and is treading through a forest looking for her ‘BF’ after asking them to leave her ‘Alone’.

We are sure many of you’ll match her energy when it comes to making decisions! Are you too someone who is often on the fence about something and when finally you make the choice, you immediately regret it?

Let us know in the comments section below! Until then, we hope Imlie finds the person she is looking for!

Meanwhile on the show, in the upcoming track, we will see that Atharva frees himself and fights the goons. Imlie also fights the goon beside her and the two feel relieved. Later, the kids tease Imlie and Atharva, Imlie mentions that Atharva is her first love. He feels a little bad.

Imlie calls Chini and lets her know they will be there to take her soon. Chini once again creates chaos at the treatment center by cutting the current off. She finds a cold chamber there and pretends to be stuck there. 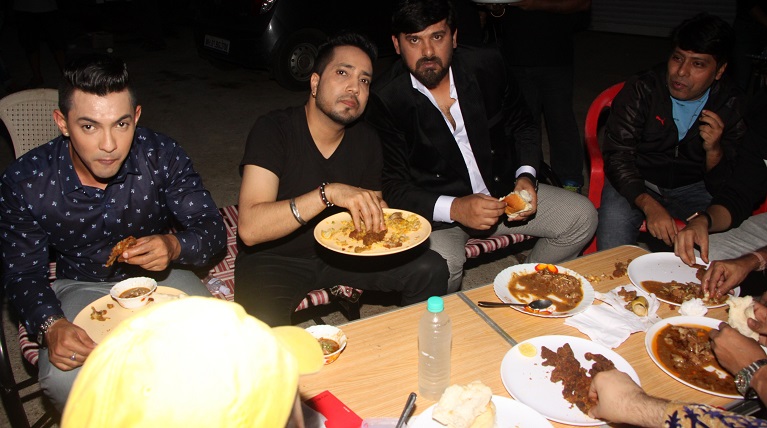 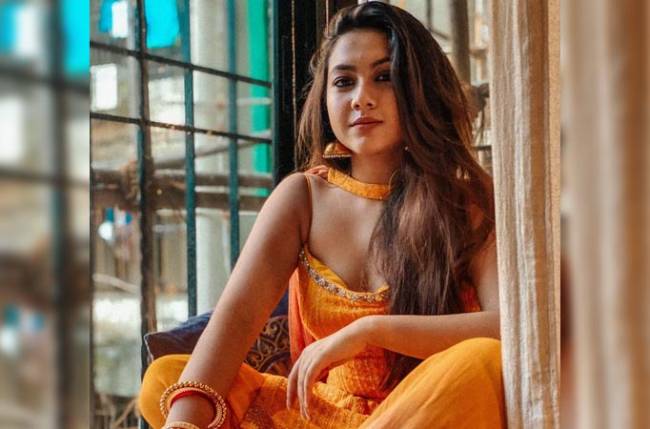 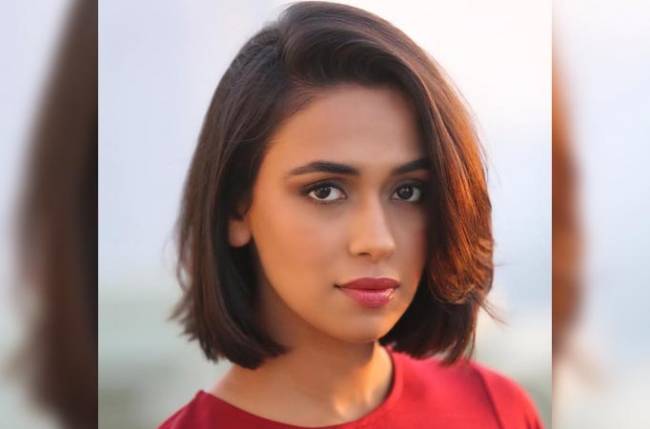 Prerna Wanvari’s makeup tutorial is perfect for your next outing