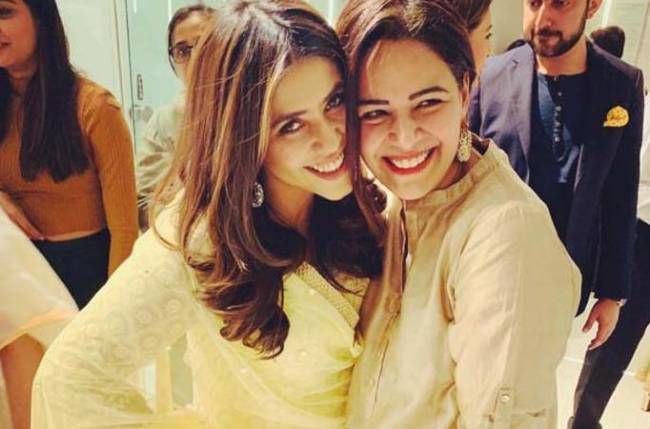 MUMBAI: Ekta Kapoor is one of the most powerful personalities of television. The ace producer is not only successful in the field of television but has also her name in the world of Bollywood as a producer.

Ekta has a lot of friends from the industry whom she refers to as her extended family, and Mona Singh is one of Ekta’s closest friends. The two have always been seen having a gala time together with their friends and family and keep sharing the posts on their social media accounts.

Recently, the ace producer became mother to a baby boy. Now, the little munchkin had his Masi Mona Singh visiting him. Ekta took a video where you can see Mona talking to the little one about how his mother is a content creator. 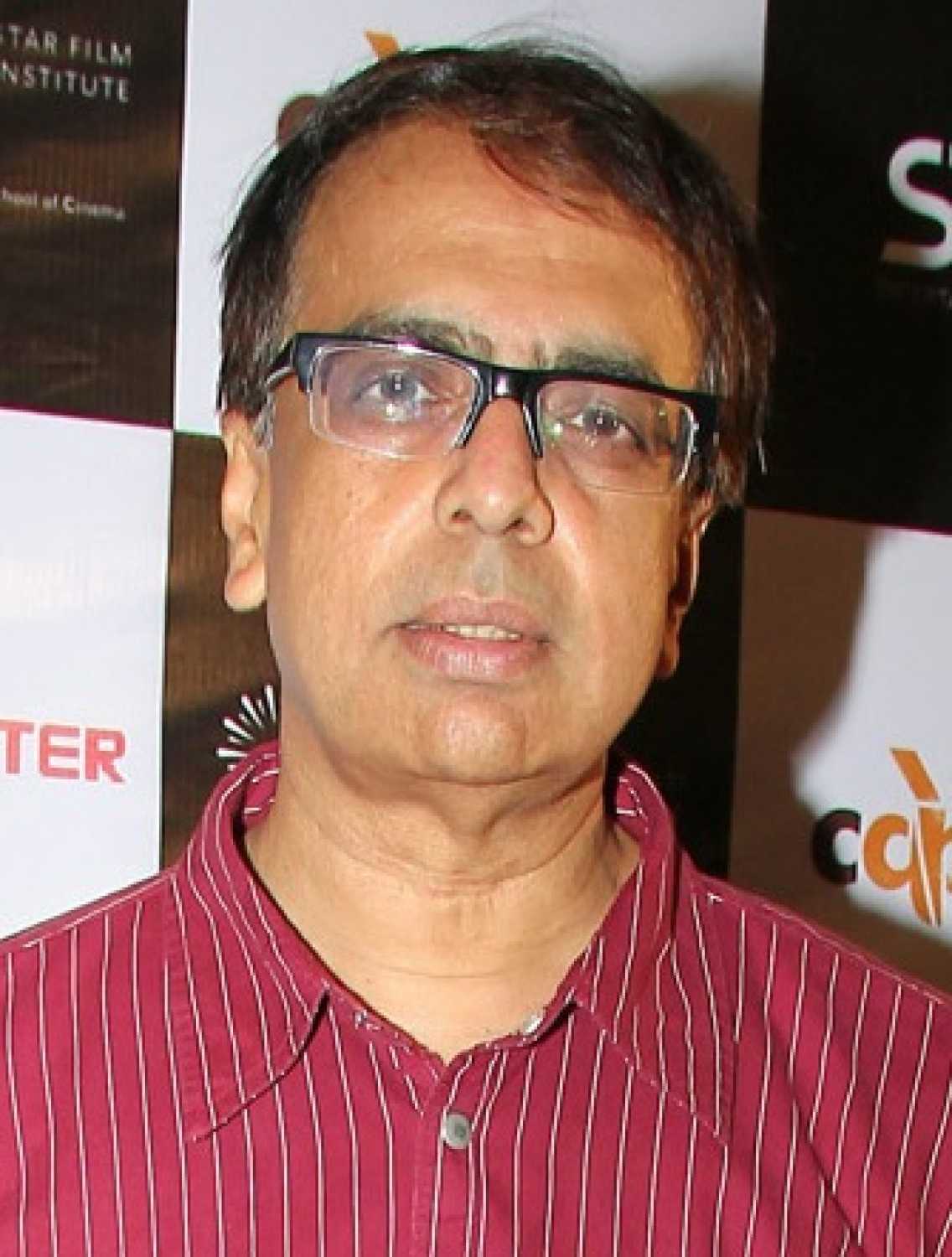 Look what Kinshuk Vaidya has to say about his Alleged ‘AFFAIR’! 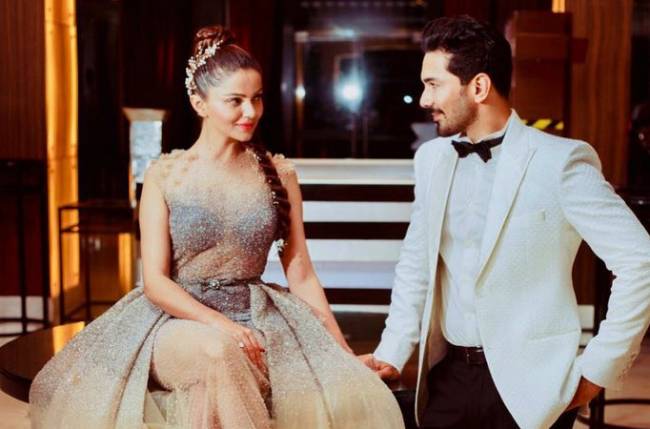