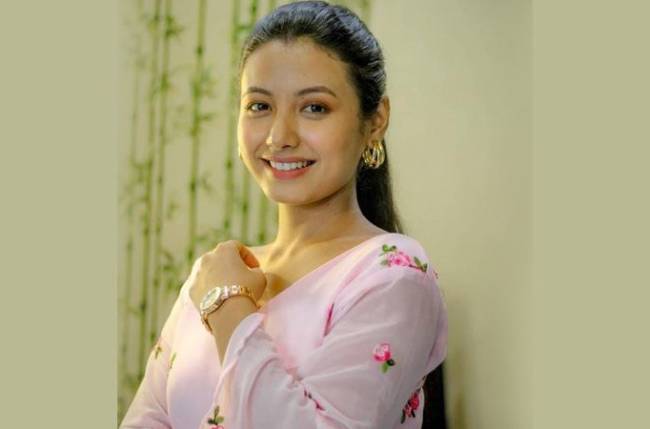 MUMBAI: Colors tv show Nima Denzongpa is ruling the tv screens and hearts of the audiences. It is a story of a girl from Sikkim who falls in love with a Marathi guy and moves to a different state to be with him. After a leap of 20 years, Nima has now raised her three daughters while working in the Goenka household.
Nima Denzongpa’s character played by Surabhi Das has made a mark in the Hindi industry after being a prominent name in the Assam Entertainment industry. She hails from Assam and this festive season she is majorly feeling homesick.
Fans are crazy for her performances in the show and are very supportive. And are hoping that she gets the opportunity to meet her family soon.
Meanwhile, the coming track will see Manya getting unwell. And Nima takes her for a checkup where they will know the shocking truth of Manya. As we know, Nima and family wanted to celebrate Aai’s birthday well, but Tulika played spoilsport to ruin the image of Nima in front of Aai. She called Aai’s friends on Nima’s behalf, and there were no preparations made at home.

At this juncture, Nima will be seen busy taking care of Manya and getting her tested.

Manya will break down when she will get to know of this. Nima will be shattered and will not know what to do. 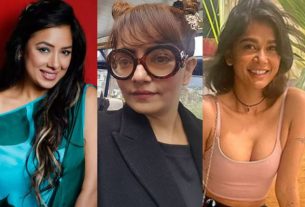 Celebs who just could not grab eyeballs for ‘Bigg Boss’ 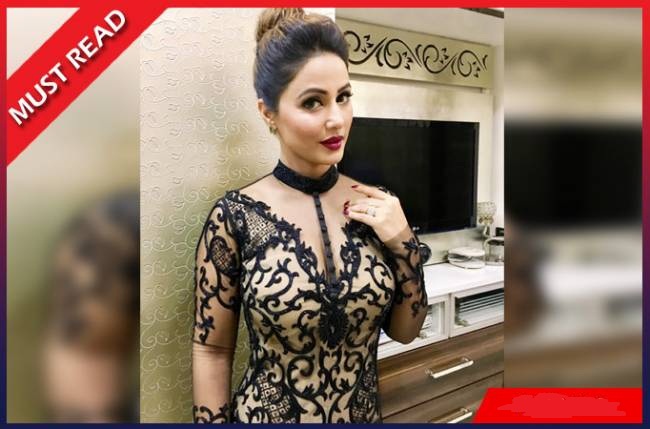 Is arrogance the reason behind the anti – Hina phenomenon? 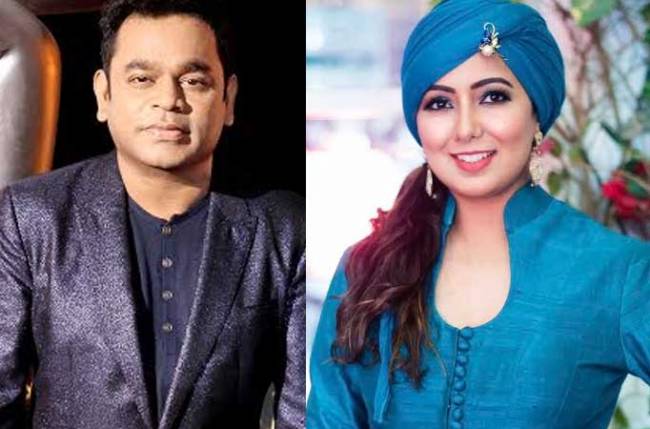 A R Rahman and Harshdeep Kaur reunite for The Voice