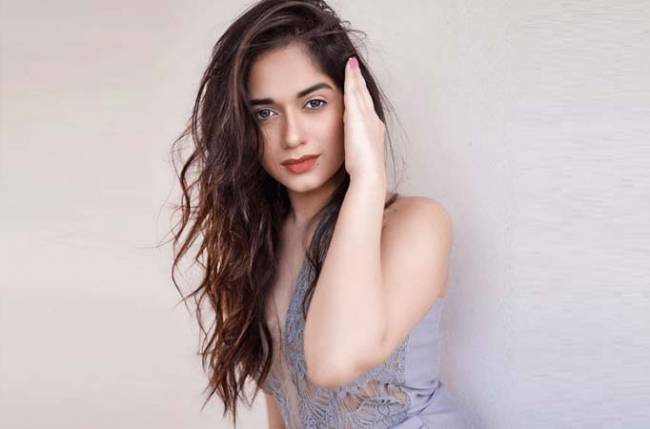 Jannat Zubair Rahmani is one of the most popular television actresses. She is pretty active on social media where she enjoys a huge fan following.

The diva started her career as a child artist with the serial Phulwa that aired on Colors TV and since then, the audience has termed her a good actress.

Post Phulwa, Jannat appeared in many serials and Bollywood projects as a child artist and gained immense popularity and applause for her performances.

Her breakthrough performance was when she essayed the role of Pankti on Colors’ most popular show Tu Aashiqui. The serial was a huge success and Jannat’s character had become a household name.

Did you know Jannat was also offered the role of Naira in Yeh Rishta Kya Khelatha Hai? We came across a video where the actress has revealed why she didn’t take up the offer.

Jannat was asked that there was news doing the rounds that she was offered the serial but she didn’t take it up. Back then, the actress didn’t deny the news but said that she was on a break from television.

She also said that if she signs something, she would herself announce it to her fans and that soon she would be back on television.

Fans have commented that Shivangi Joshi was the best choice for Naira and that they cannot see anybody else doing that role. 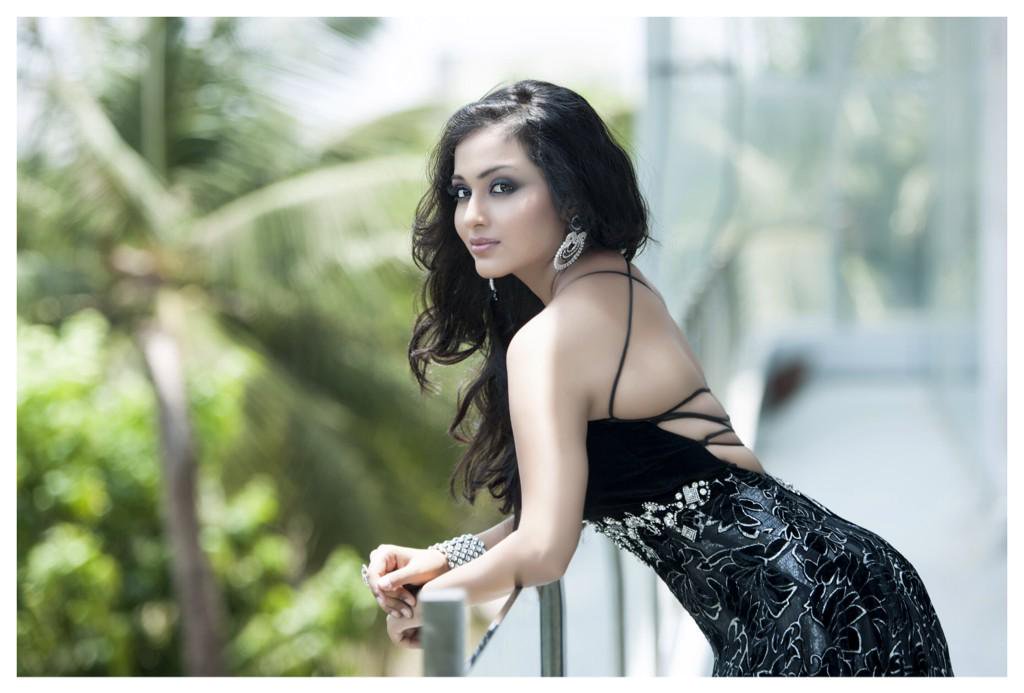 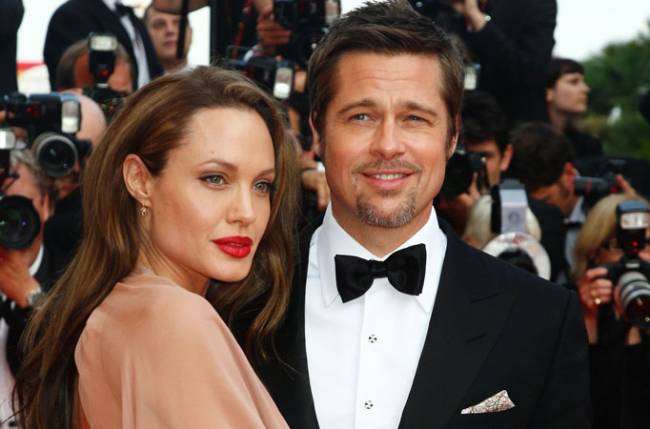 Brad Pitt and Angelina Jolie could ‘barely be in the same room together’; this is how things have changed 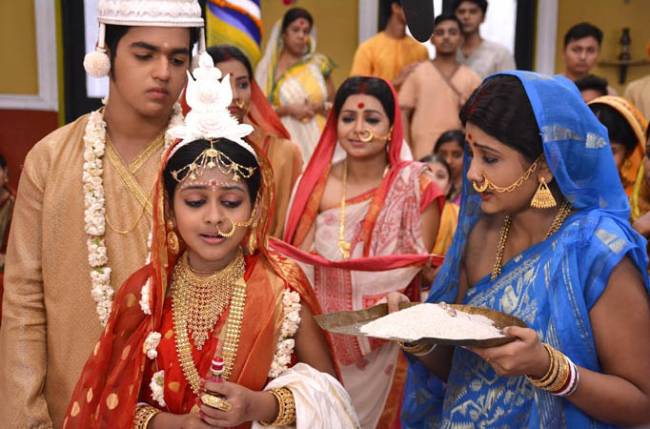