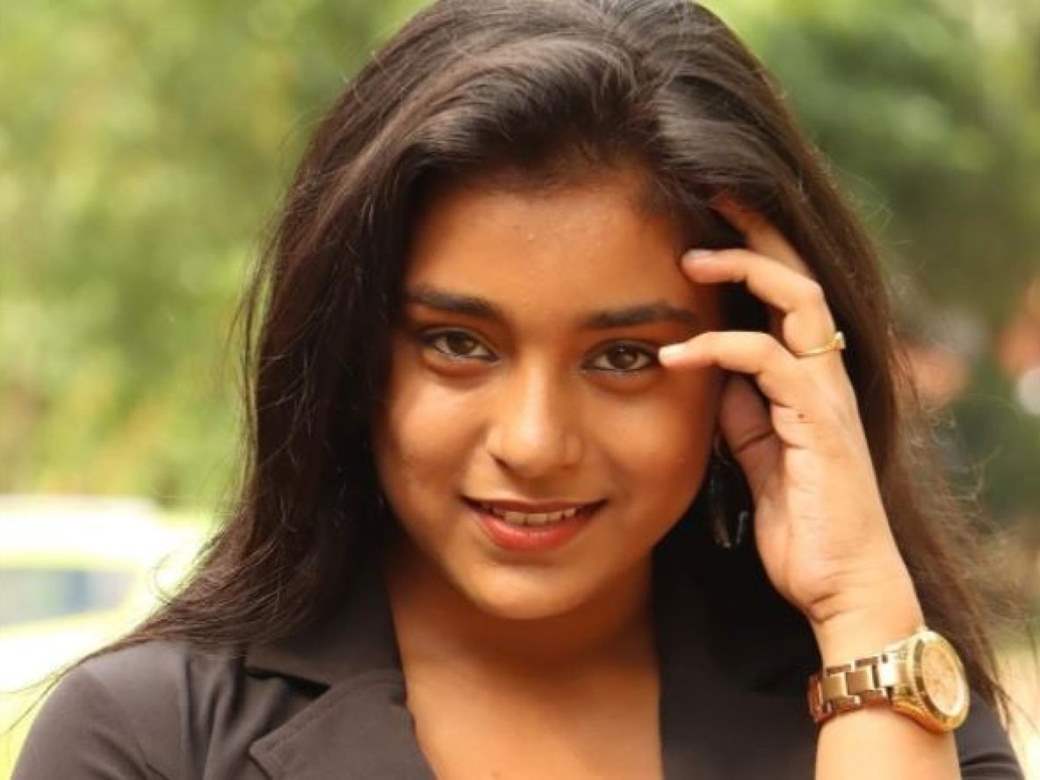 MUMBAI: Sumbul Touqeer Khan is seen playing the main lead in the show Imlie. The actress has become a household name.

The audience praises her acting chops and they feel that she is one of the best actresses on television.

The actress began her career as a child actor, and at a very young age, she gained popularity.

The diva has also become a social media sensation and enjoys a huge fan following.

Sumbul has proved her mettle in acting with her stellar performance in the show.

The fans love to see her pair with Fahmaan and they love their chemistry and have termed them as one of the most loved on-screen couples.

The actress has shown her versatility in the show and she is best in emoting emotion and action scenes.

Sumbul has come a long way in the entertainment business and she has done extremely well for herself.

The actress was also part of a reality show Dance India Dance Little Masters and today she has come a long way and become the number one actress on television.

Ravivaar with Star Parivaar is a reality show where all the actors from the television serials come under the same roof, play different games, and have a lot of fun, and the fans also love watching them.

In one of the episodes, Sumbul was dressed up as a Naagin, and the fans have commented that she should be the Naagin of television and that she would ace it.

They have commented on her pictures saying “Ekta ma’am, here is your new Naagin, please cast her”

The fans feel that she is the perfect choice to play Naagin, and the following season should see her as a Naagin.

Well, currently Tejasswi is ruling the hearts of the audience by playing the “Naagin” of television, but you never know the next season might see Sumbul.

What do you think of Sumbul as the new Naagin of the show?

Do let us know in the comments below. 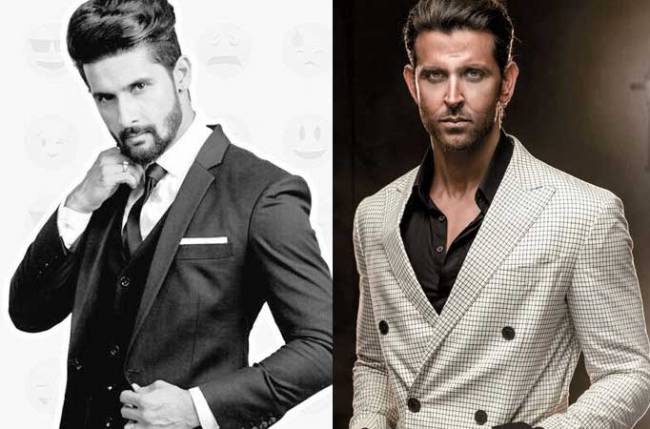 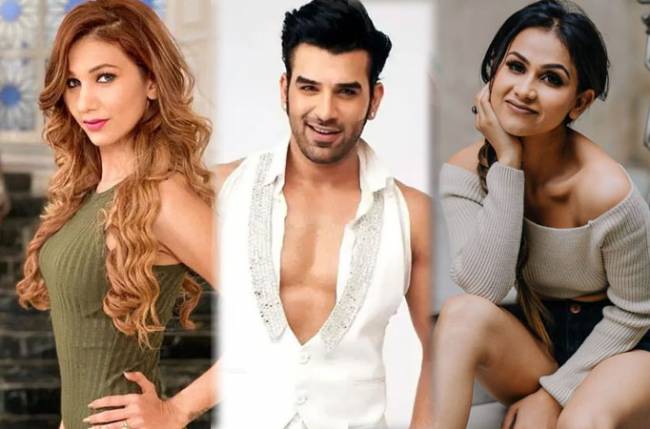