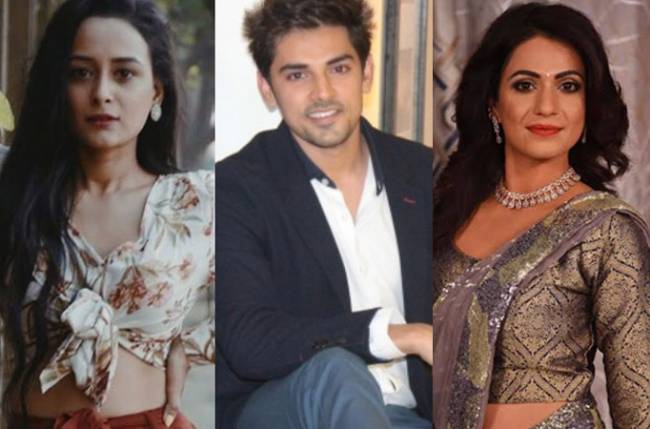 Star Plus show Saath Nibhana Saathiya 2 has become a massive hit on television.

The show stars Sneha Jain and Harsh Nagar in the lead roles and just like the previous season, this one too is quite high on drama. Akanksha Juneja who is a part of this season shared her excitement to be a part of the show. In a conversation earlier with us, she had mentioned how she was sure that this season will be a bigger hit than the previous one and how they are a fun loving team.

Well, we asked Akanksha about her experience shooting for the show. In a candid chat, she said, “It’s great shooting for Saath Nibhana Saathiya 2. The first season was a hit so it was challenging for all of us to match up the expectations of the audience from season 2. It was a huge responsibility but together we have made it possible and now people are giving the same love to this season as well.”

When asked about her equation with Sneha and Harsh, Akanksha averred, “We share a very good bond. Like we eat together many a times, do lot of masti off-screen, pull pranks and make a lot of funny videos too. So all in all, it’s great that we are so good in terms. This bonding also helps in making on-screen chemistry more interesting.” 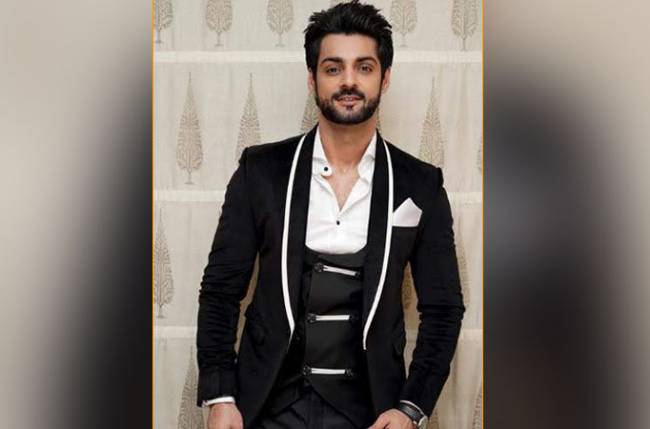 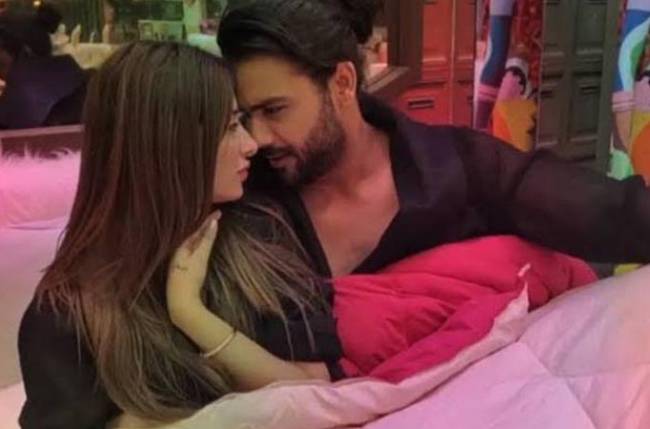 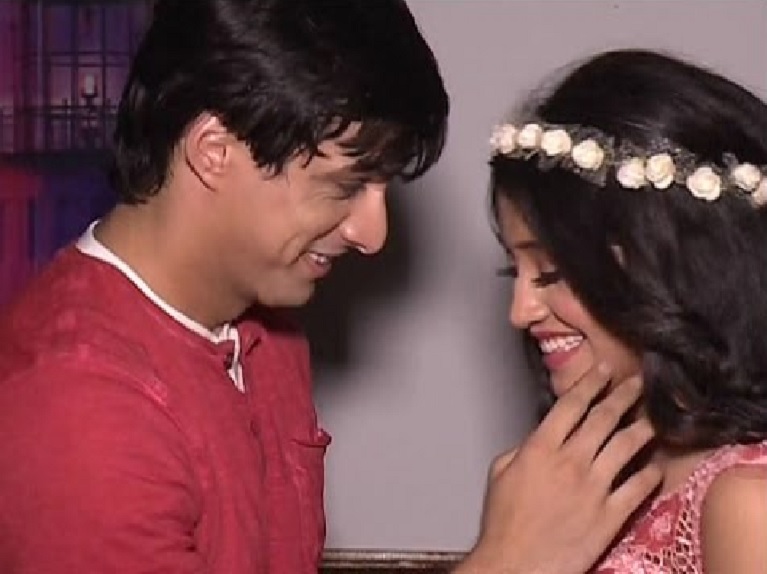