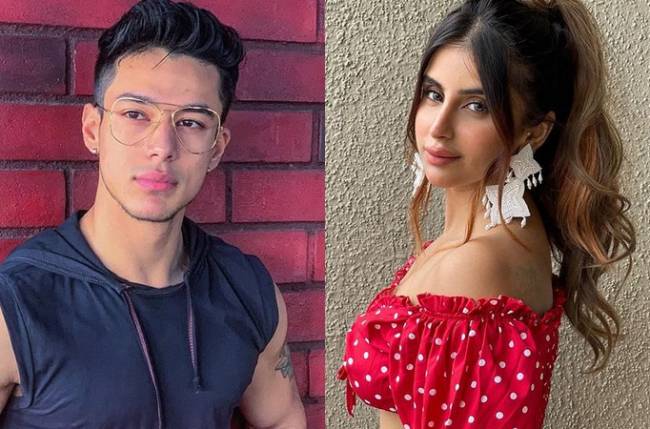 Bigg Boss 15 has begun, and the contestants are going all out to prove themselves in the game and to make a connection with the audience.

It’s just been two days and there is so much happening on the show. To begin with, Pratik once again is making headlines inside and outside the house as he had a tiff with Umar and Jay. The entire house seems to be against him.

In yesterday’s episode, Pratik and Miesha had a huge showdown as when she was changing in the washroom, Pratik unknowingly came a bit forward. Miesha and Vidhi were seen telling people that even after Pratik was told not to come to that side, he did it, which is wrong, as when a girl is changing, he should respect that.

Karan, Shamita, Jay, and many more came in his defense and said that Pratik’s intention wasn’t that but he unknowingly came forward and that he didn’t mean to disrespect Miesha.

But Miesha and Vidhi seem to not agree to that point and keep emphasizing that he shouldn’t have come ahead after Miesha telling him.

Pratik and Miesha were contestants on the show Ace Of Space Season 1, and there were rumours doing the rounds that they might have been in a relationship, though there is no confirmation on the same.

Well, it could be because of their past that the two keep having arguments and fights and are unable to talk to each other in a normal way.

Even the contestants feel that it is something in the past that has happened that is not allowing them to mend things today.

What do you think? Has Miesha planned to target Pratik? Or is it the past connection and baggage that they are carrying the reason the arguments are happening?

Do let us know in the comments below. 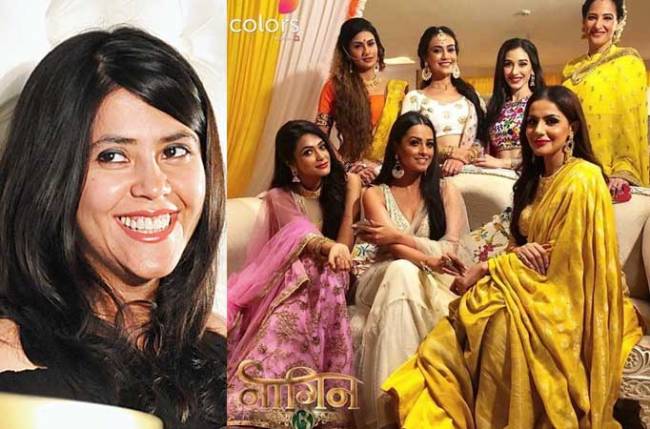 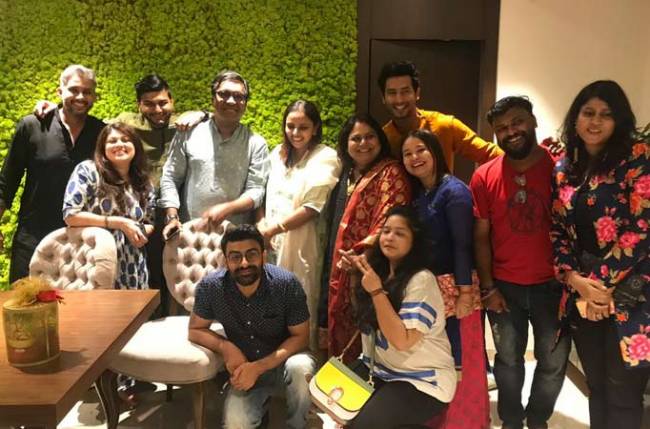 Amir and Sonali Jaffar’s house party was a rocking affair! 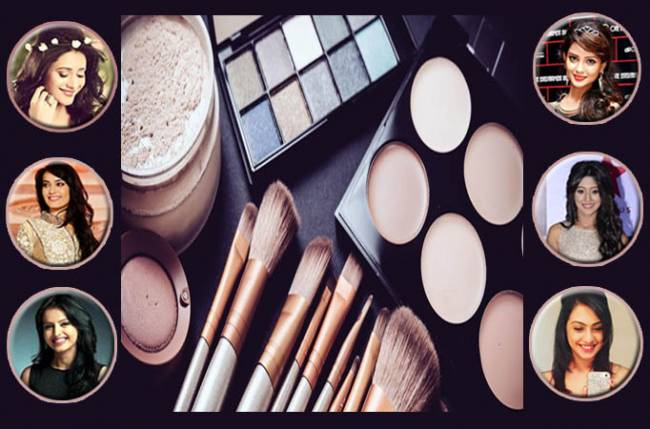