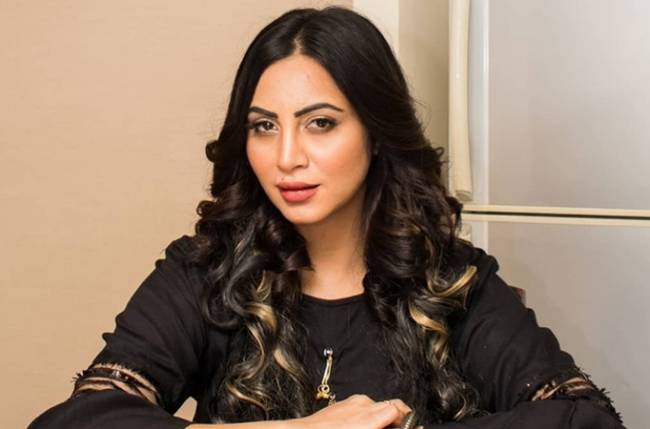 Arshi Khan is a popular face in the world of entertainment. The diva, who was seen in Bigg Boss 14, is gearing up for her new project.

According to the reports, the actress is set to romance Jodha Akbar actor Ravi Bhatia in upcoming project directed by Anirudh Kumar. A source close to the project told Spotboye, “Arshi Khan has shot for the project long back before entering the Bigg Boss. Arshi left the shot when she was approached for the reality show. After she made her exit, she resumed and completed the shoots for the same.”

“Makers had roped in actor Ravi Bhatia, the actor famous among the youth. He will romance Arshi,” added the source. When Arshi was contacted, she revealed, “Shooting with Ravi and the production was a great opportunity. Ravi is talented and a very humble person. I’m playing a glamorous role.”

Ravi Bhatia added, “It was fun shooting with Arshi. She is a nice human being. My audience will love watching me.”

Arshi has been part of television shows like Savitri Devi College & Hospital and Vish. Ravi has featured in Ishq Subhan Allah and Raja Ki Aayegi Baraat. It is now being reported that Arshi Khan will be having her own Swayamvar on national television. Following Rakhi Sawant, Rahul Mahajan, Shehnaaz Gill and Paras Chhabra’s footsteps, Arshi Khan will supposedly find a suitor for herself on a show. 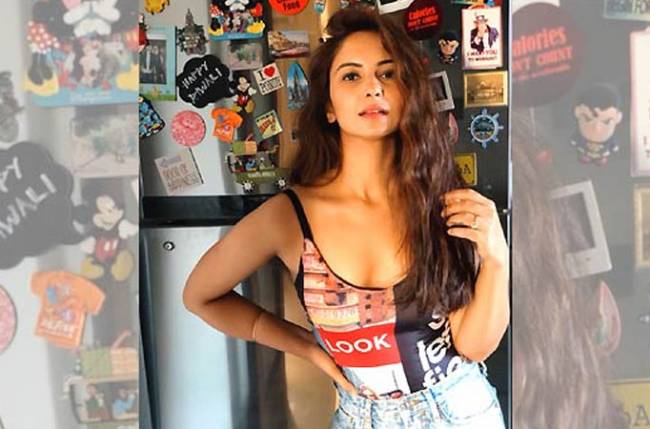 Vinny Arora: It is the age of digital medium 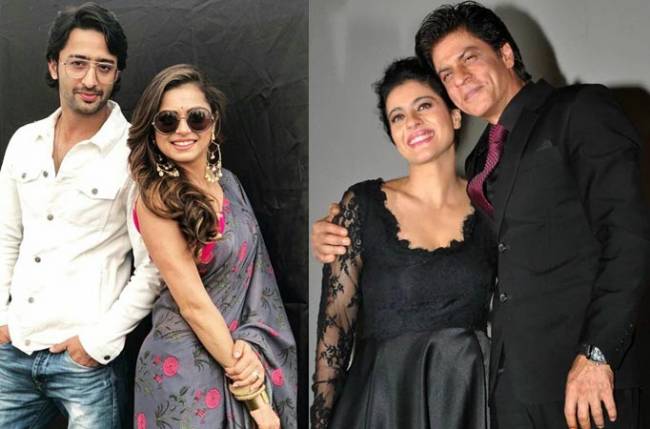 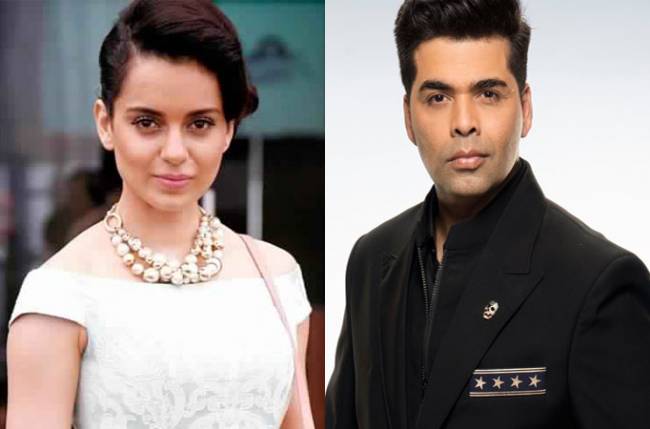 Will be happy to have Kangana on ‘India’s Next Superstar: Karan Johar