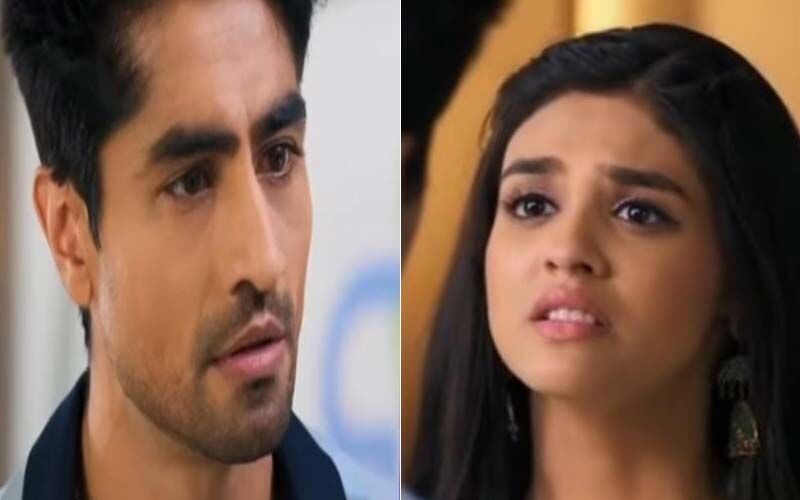 MUMBAI :Yeh Rishta Kya Kehlata Hai is one of the longest running Indian television shows and the people still love it. The audience pours in immense love for the track and the chemistry of AbhiRa aka Abhimanyu and Akshara.

The show has been doing exceptionally well ever since it began. The ratings are still very high and it is amongst the top five shows. The chemistry of Abhimanyu and Akshara are immensely loved and the track keeps the audience hooked.

Lately, Neil and Aarohi have gotten married without telling anyone and are not being completely accepted. Aarohi has been constantly trying to create issues.

Recently, Abhimanyu came to know that Akshara will have issues conceiving and Aarohi finds out about this. She is now using this as leverage to blackmail Abhimanyu. He is doing what she wants so that she stays quiet about Akshara’s truth.

Aarohi has been making the most bizarre demands recently. She first asks Abhimanyu to throw a reception for her and Neil, then asks for his bike, later asks him to get Manish for the reception for which he goes and pleads to Manish on his knees. Most recently, she has asked Abhimanyu to name Neil the MD of Birla hospital.

Akshara is sensing something is wrong but Abhimanyu is not telling her. Instead, it is hurting the two all the way more.

The audience feels that firstly, Abhimanyu needs to tell Akshara the truth because healthy conversations are the key to lasting relationships. Secondly, a strong character like Abhimanyu has fallen weak to his knees and is being blackmailed by Aarohi so badly.

The netizens have been expressing their views about it and here is what they had to say:

Rishika Bharaj: The show needs to promote more healthy conversations instead of going for such plots in order to create drama. They can create drama through healthier plot lines as well and also use their influence to create a positive impact over its viewers. Abhimanyu needs to tell Akshara the truth and they will deal with it together.

Tanishka Agrawal: A character like ABhimanyu has fallen to his knees to plead Manish. This makes me so sad to watch. It is really not fair and correct to show such plots. Just to make the antagonist more light and powerful, they are doing so. This needs to stop and Abhimanyu needs to tell Akshara the truth.

Rishita Meghani: I understand it will be very difficult for Akshara when she finds out the truth about her condition but Abhimanyu and the whole family is there with her. The two promised to be honest when they reunited and Abhimanyu is breaking that vow.

Priyal Mehra: I don’t understand the need to portray such angles if you cannot handle them properly. You are showing issues with Akshara’s pregnancy but on the other hand, dealing with it so immaturely. This needs to get better or stop altogether. Akshara needs to know the truth and Abhimanyu needs to buckle up. 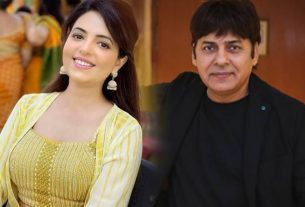 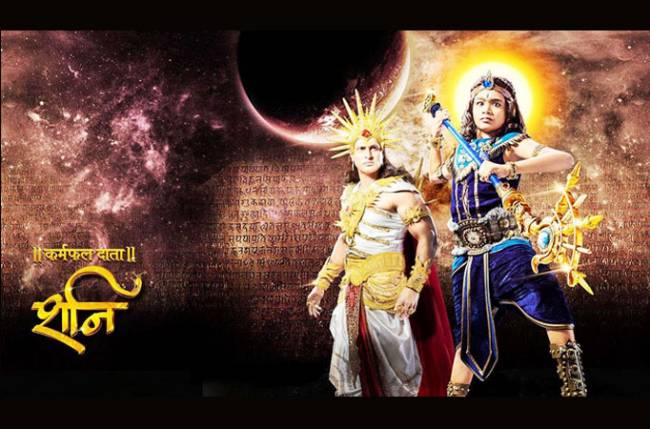 Read to know what will happen next on Colors’ Shani 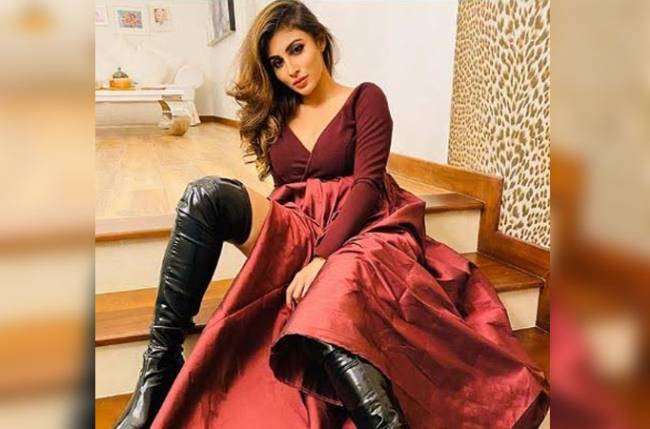 After acting, is Mouni Roy all set to explore THIS; shares an exciting picture